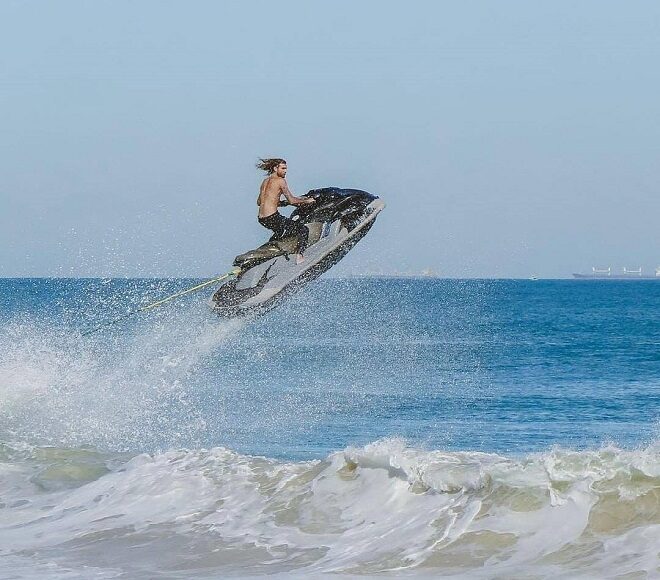 Perth’s second hand hand jet-ski owners have expressed dismay at the federal Government’s ambition to open the borders as soon as possible.

Cashed up bogans have been selling their old, flogged out rigs for close to the price they paid with them during the extensive lock downs in WA.

Threatening to open up the borders now, especially when tens of thousands of bogans are about to get back a tax rebate has been described as “unconscionable” by the state’s cobbers and bogans who just want to feel that river air flow through their hair.

Speaking to some dodgy kent from Rockingham who has 3 jet-skis in various states of disrepair says,

“let’s not rush to open up this borders. My customer base is getting excited about trips to Bali when they should be getting rock hard at the idea of a Sea-doo that will almost certainly make them wish they’d just invested their money in a jalapeno scented fleshlight series.

In fact, the second hand jet ski Gumtree market is so concerned about the inevitable opening of borders that they have sought relationships with Perf’s northern residents.

Jacko, owner of 3 boomtime jet skis states, “I increased by Tinder radius for the sole purpose of getting infected from those northern Covid-hoes, they can’t even do that right”

Say what you will about Perth’s South but they have a sense of entrepreneurship.