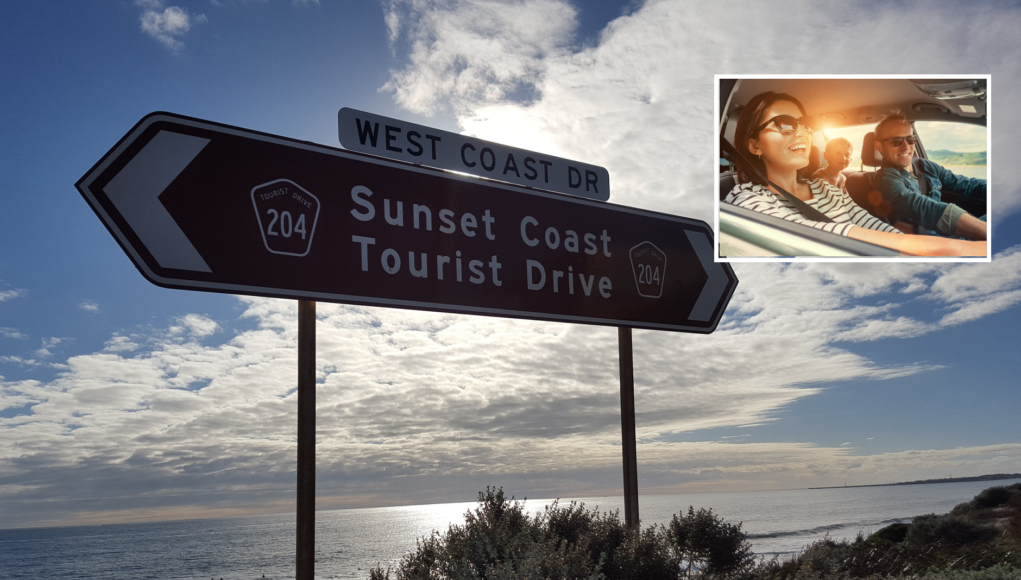 A Perth family was beyond stoked at the weather forecast this weekend as it allowed them to enjoy their favourite family activity – battling every other family who had the same idea to hit the beach.

After a carefree hour and 45 minutes of child wrangling and car packing, the family was ready to go. Danielle telling The Bell Tower Times,

“Only had about 4 temper tantrums this morning and I’m not even mad about the sunscreen spillage all over my new cushions. How can anyone be upset when they have a 2-hour search for a park waiting for them because their kiddies made us leave late?”

Jim was equally chipper about the upcoming congestion-fest that has been known to break lesser drivers. He told us,

“You know what they say, it’s about the journey, not the destination, and we have a hell of a journey ahead of us, I think we’ll really bond as a family driving up and down West Coast Drive in bumper to bumper traffic looking for a park”

To sweeten the deal, they got a message from a family friend they had planned to meet at Mettams Pool. They said they finally got a park but needed to hold up traffic completely for 5 minutes while they waited for another family to stop faffing about to move the fark on.

She even told Danielle that the cherry on top was the Ranger driver behind her pulling up next to her and telling her he’d take a tyre iron to her piece of shit Range Rover if she ever had the audacity to make him wait again.

They reached new levels of unity when after stalking a couple leaving the beach, the youngest began screaming that they needed the toilet immediately. However, Jim kept his cool, even with his second youngest constantly asking why it was taking so long to get to the beach.

Jim whose neck vein was throbbing with joyous delight told us,

“We all had a really good laugh when the couple I was following was just going back to their car to grab some shit. We really laughed when the youngest decided to cack her dacks too. You’ve never enjoyed West Coast Drive until you’ve done it with nostrils filled with children’s shit”

After finally nabbing a park, they spent 30 minutes setting up their tents and umbrellas while simultaneously trying to keep an eye on their kids. What followed was 40 minutes of bleach bliss.

A rogue stinger ended the day with their oldest boy acting like a total pussy. Sure, it was a bit of effort but at least they had the traffic to look forward to.