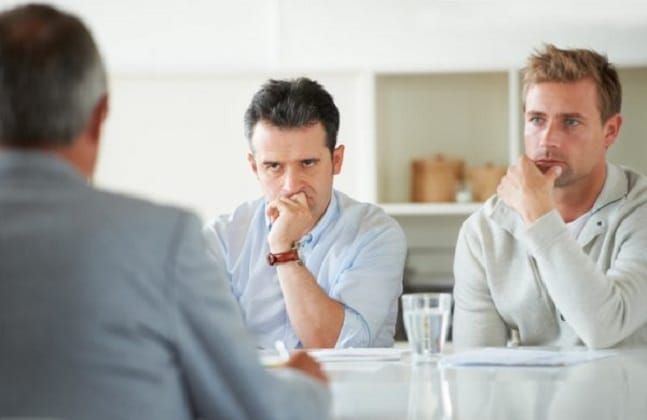 Against the odds, Harry has managed to deliver yet another steaming hot injection of African safari bullshit into a conversation that in no way, shape or form had anything to do with wild animal encounters.

In a classic water-cooler chat about the state of the communal kitchenette, Harry abruptly interrupted his colleagues to give the chat a liberal sprinkling of Saffa salt,

“You must listen to this now, I was camping with my family as a boy on the Eastern Cape, ah-k? We had spent the day watching the elephants feed when we returned to find our kitchen ransacked by baboons!”

It was undeniably an impressive segue and left his colleagues stunned. Ben spoke to The Bell Tower Times and told us,

“He can’t help himself. After feeling the need to tell us for the 400th time that baboons used to mess with his shit, he started that uncomfortable conversation about the ‘help’ sorting it out. This almost always leads to his opinion that Australia’s greatest problem is we don’t have that same ‘help’… we all know what he’s talking about”

Charlie was also privy to Harry’s anecdote and told us,

“Yeah, he really forced that one in there. It was almost as good as the time he brought up the lion footprints he found around his tent during a conversation about the agenda for a Zoom call with Sydney later that day. Reckons it was a metaphor for being careful to tiptoe around a compliance issue we had”

Without question, Harry is a master of the craft and considers himself David Saffaborough every time he sees an opening to regale his colleagues with exaggerated animal stories from his past.

We asked him how his stories were generally received,

“I don’t like your tone now boy, you must be careful about tone. A lesson I learned while trying to get the attention of an Ostrich in The Kruger by whistling. I tell you this, I must’ve used the wrong whistle and had 125kg of angry bird running at me. Do you see? Tone, ja?”

We were going to ask Harry how he got out of that particular pickle but we clearly didn’t have to. With Harry waiting half a Saffa-second to launch into the story of how his quick wits and keen flightless bird knowledge saved his family, his sweetie, and himself that day.

“You see, an angry Ostrich is a lot like a mother Rhino protecting her young, so you must…”

It was all we could handle. Choosing to leave the interview there. Calm down Harry.