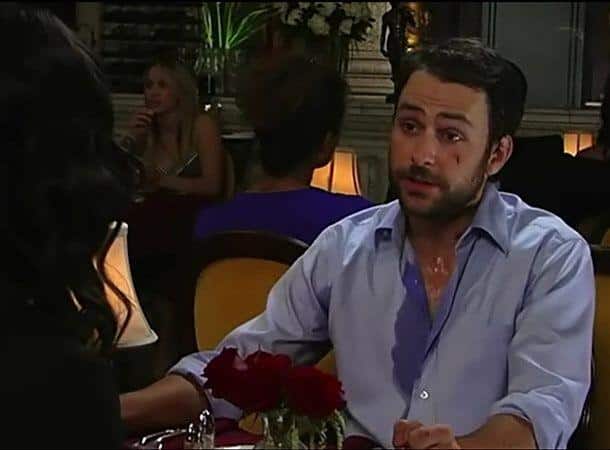 Lower the benchmark –  much like enjoyment, suffering is a subjective concept. Humid AF days are no doubt uncomfortable but what if you were to boost your own spirits by increasing the suffering of everyone around you?

Easily done, just douse yourself with the usual insufficient amount of Lynx that has little to no antiperspirant qualities. Drip your brand of salty essence all over communal furniture or just stink like the BFG’s fungal gooch outbreak.

Denial – this is a great tactic for anyone who has pretty much never left their own suburb for the many decades they have lived on this planet. Why would anyone need to leave Balcatta for anyway?

Simply, refuse to accept the percentage of moisture in the air is high and remind everyone that it’s really not humid and in no way concede that the climate may be changing.

Go full Perf – there’s no better way to deal with sticky conditions than reminding everyone you see sweating that they’d REALLY suffer if they had endured what you normally endure in the North of the state of Bali.

Of course, what you conveniently leave out, is that you spend the entire 2 weeks of a Kuta bash pissing in the pool bar and then getting Maccas delivered to your air conditioned vila. Don’t worry, they’ll still think you’re tough.

To avoid flying into a rage just reminisce on all the cheaper electricity bills you’ve had in the past. Then deny Perth tends to go full QLD for a few months of the year.