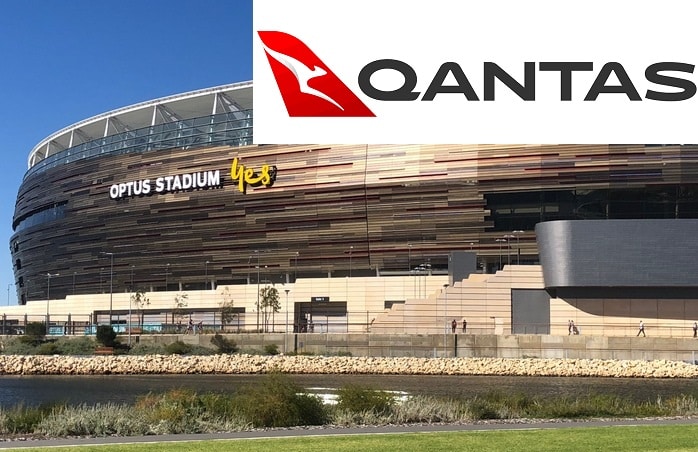 Qantas executives have been unable to sleep since the AFL announced the 2021 Grand Final would be played in Perth this year.

Ripping off West Aussies in September is one of Qantas’ most sacred traditions and having no ability to gouge hard-working WA fans for plane tickets has rocked them to their core.

So, Qantas has allegedly hatched a plan to swoop in and purchase all 10,000 general public tickets for Grand Final and force West Aussies to pay three to four times their value.

A spokesperson for the airlines told The Bell Tower Times,

“It’s a dark day at Qantas when we can’t supply & demand the living shit out of Western Australians. Some people call it price gouging but we call it good business. Just like it’s good business to charge people $1000 for a regional flight to see their folks in Broome *laughs spirit of Australian-ishly*”

We had to pause momentarily to take a shower to wipe all that good bloke Aussie spirit off ourselves before he continued,

“So, we have every available staff member ready to sit by their computers and snap up as many of the general admission tickets as we can. If West Aussies can avoid paying us $2000 for a ticket to Melbourne then they can expect to pay us $2000 for a cat 1 seat”

It goes beyond the general admission tickets with Qantas calling in every corporate favour they have to snatch up tickets to the boxes. “You don’t even want to know how much we plan to on-sell those for”, the spokesperson added.

Local man Toddy isn’t stoked at Qantas’ plan. He said he had already put the wheels in motion to sell the spoiler of his VE Commodore to cover the cost of the day.

“Yeah, it’s a collector’s item I know but we may never get to see another grand final in Perth. I was wanting $4k for it but I guess I’ll have to ask for its true worth if Qantas is on the scalp, $10k. That should cover the day”

Indeed. Western Australians are urged to report any Gumtree listings from “A Joyce” claiming to have tickets for the big dance.