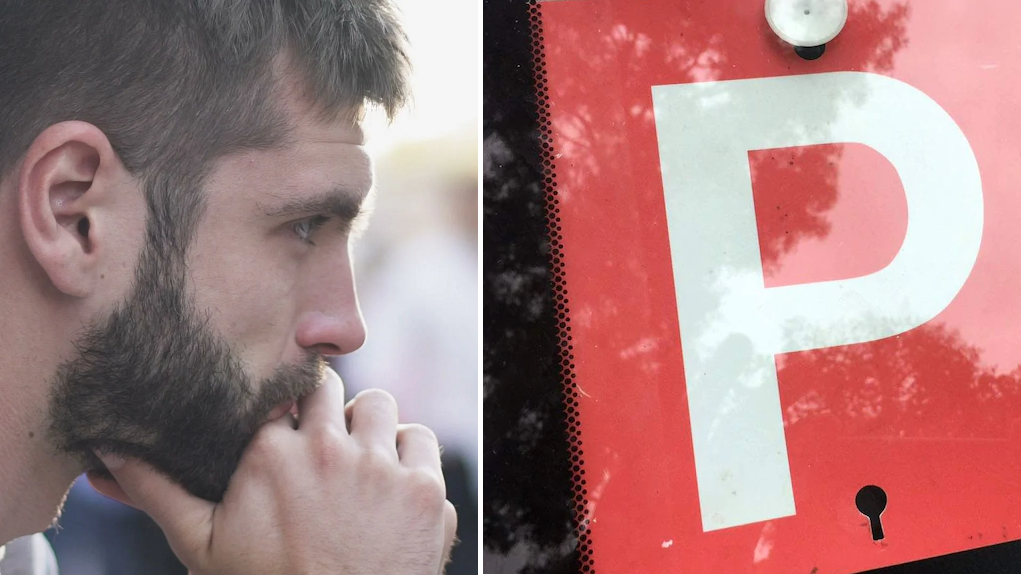 An upset Perth tradie is considering his options after being the victim of what he claims to be a “fraudulent misrepresentation” this morning.

His problems began when he spotted a P-Plated Hyundai Getz about 50m in front of him. He then went to considerable effort to barge his way through traffic to get alongside the car – snaking in and out of traffic like a man on a mission.

Noticeably still irritated by the confusion, Brett told The Times,

“9.99 times out of 10 that’s going to be a young babe, man. It was hard to see because of the conditions on the road so I didn’t have any time to abandon my mission and pull back”

Pull back he certainly did not and when he had finally reached the vehicle he prepared to cut himself a big ol slice of ogle-pie. He told The Times,

“I already had the stupid look on my face ready and when I locked eyes with the driver I instantly realised my mistake. I’d wasted all my smooth moves on some middle-aged bloke. Must have got done driving on the piss”

Witnesses state a very confused tradesman got out of his Triton and began to abuse the Getz driver. An onlooker told The Times,

“He just kept asking what the hell this dude was doing in a Getz and why he had a P Plate. You could tell he was distressed. He probably thought it was a slam dunk”

The Getz driver also felt hard done by and told The Times,

“I was driving my daughter’s car to get fixed. Have you ever stared at a lustful tradie giving you the eye at 8:45 am on a Thursday? He was looking at me like I was a bottle of Dare and he was THIRSTY”

Brett hopes to seek a court ruling that only “babes” be permitted to drive hatchbacks and perhaps a different coloured P for middle-aged blokes.