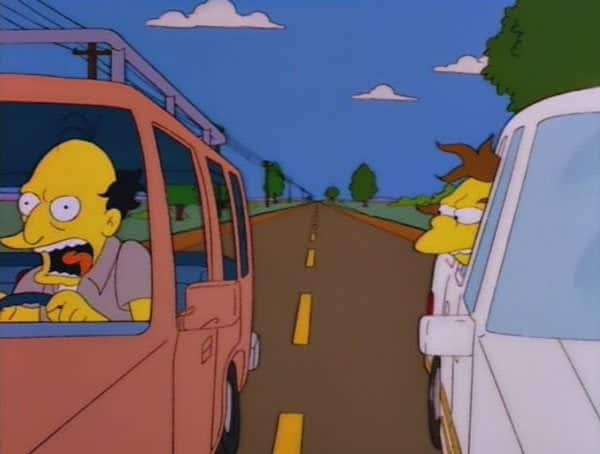 There is nothing like frantically trying to fit a summer’s worth of broken promises in 2 days because frankly, school holidays are a relentless, nagging burden to you.

All summer long, parents across the state were whispering entertaining-nothings to their kids in an effort to get the little turds to behave.

Naturally, these promises were about as genuine as a politician’s apology outside the realms of parliamentary privilege. However, the looming start of the school term has created a guilt storm that is displacing the pot-plants of your parental bond.

Sure, there was a little trip to Exmouth back in December that you thought you could coast along on. You thought you’d done just enough, didn’t you? Sadly, the crotch goblins are onto your one trick pony show. Wanting more from you than you’re willing to give.

Not to worry, one can simply use the last weekend of school holidays to create a distraction bonanza with every other parent who has allowed the ol’ PlayStation to do a lot of the heavy lifting this holiday period.

Replicate the magic of a monkey enclosure during a banana-gastro outbreak as you take your kids to enjoy some free family entertainment.

Is there anything more calming than the soothing sounds of parents screaming at their red cordial’ed DNA-rats to pull their bloody heads in or they’ll be heading straight back home? Plus in solid 39 degree temperatures. Hell yeah.

Or perhaps you decided to rush down south to forge precious family memories. Don’t worry no one else has had that idea. It’ll be gravy baby. If your idea of gravy is a steaming congestion-slurry to pour over the will to live you thoroughly roasted on the drive down.

Of course, there is always giving up and just taking your kids to the pub. In the age of free-range parenting, anyone who dares demand your kids stop treating the joint like a playground will get a one way ticket to FB community page shame town.

If all else fails, simply double down on your lies and promise a grand holiday next time. Don’t go crazy on specifics though. As the less you lie the less you have to remember – and those little genetic gibbons will have a much better memory than you.