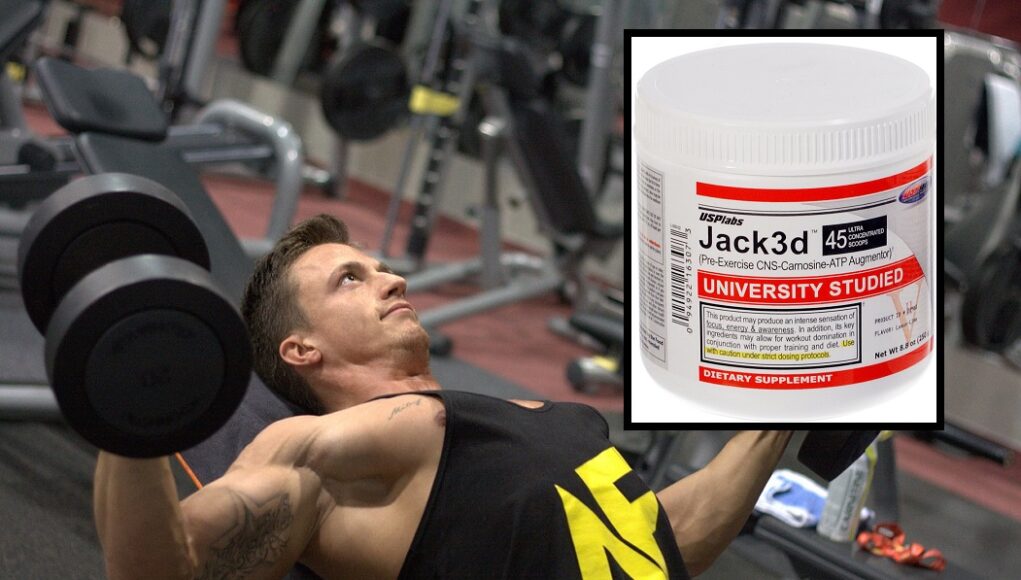 “It’s what Joe Rogan would want me to do”, Anthony says as he carefully measures out 0.25g of Jack3d into his obnoxiously oversized protein shaker full of various powders and eggs.

Why? Well, Anthony has been microdosing what is believed to be one of the last tubs of original recipe Jack3d in Australian existence. A rare treasure that he found while helping his brother clear out a storage locker after his third heart scare.

“I was on track to having a better rig than Zyzz back in 2013. Then they banned Jack3d because it was potentially lethal. Ironic because I’ve been dead inside ever since”

“Never seen a bloke fiend so hard. He was grabbing that old tub of Jack3d like it was a magical ring mate. Kept repeating to himself that it’s going to be the summer of Anth or something. I think I heard him in the bathroom making Jaguar noises too”

Normally, pre-workout is taken in larger doses to facilitate a more intense workout. However, Anthony had clearly “done some research” into microdosing and saw this tub of poor man’s speed as some kind of healing powder.

Checking out his calves in the mirror, Anthony continued,

“It’s just like mushies mate, sure I could just take 2 scoops of Jack3d and enter beastmode in the gym but what happens when I run out?”

Anthony looks uncomfortable as he exorcises a gassy demon from deep within his turbulent bowels. He tries to hide his cropdusting as he continues,

“No, no, I need to soak my essence in Jack3d over time, BECOME Jack3d, open an un-closable door that the BEAST inside me can escape through”

Anthony’s long-suffering partner had heard this type of talk before,

“This is just like when Joe Rogan apparently came to him in a dream and told him to get on the juice and microdose that. All he got from that was a date with the Magistrate after AusPost detected his shipment. No gainz to speak of either“

Naturally, Anthony isn’t listening to the haters. Rolling his shoulders as he walks and eye-staunching anything that moves in the gym, “see bro, the beast awakens”.

Everyone hopes Anthony gets the help he needs.