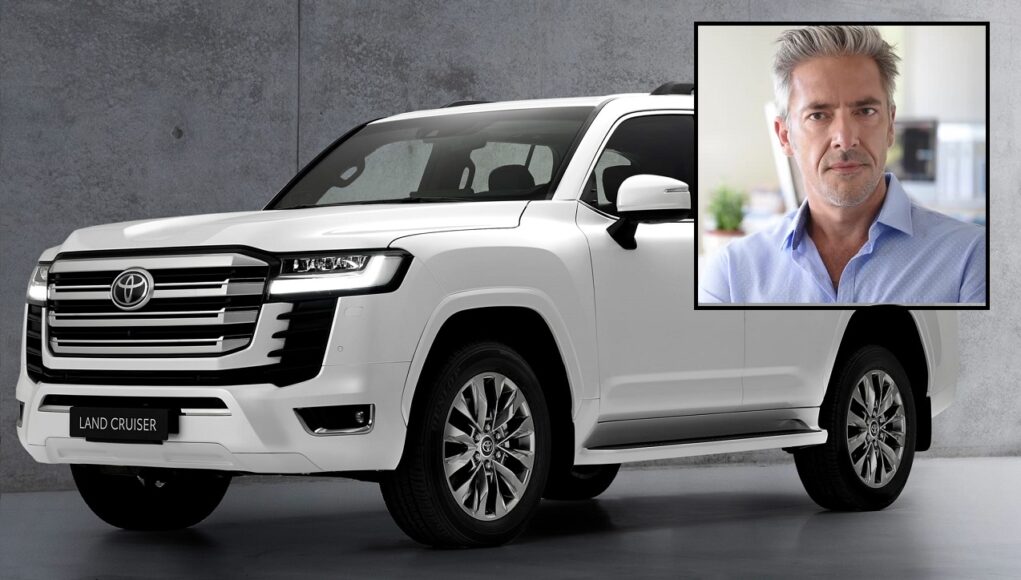 John has been impatiently waiting for his 300 Series LandCruiser to arrive for longer than he cares to talk about. Each day is more painful than the last and he’s gone as far to cancel all upcoming down south adventures until he’s behind the wheel of the King-ier King of the Road.

We spoke to John whose general demeanour could best be described as a nicotine withdrawal crossed with a hangover. He told us,

“Can you believe I have to drive around in this 200 Series piece of shit? I just don’t have the confidence to be seen at my favourite wineries. Who wants to see me go off road and make some winery shrubbery my bitch in this old banger?”

To make matters worse, John’s neighbour has been rubbing in his latest purchase,

“My neighbour already got his 300. I have to watch him give it a hose 3 days after returning from Margaret River. He wants me to see that winery carpark dirt on his car. He could make me taste it, and I would, I’m a shell of a man now. I’ll show him though, John’s time is coming, I will reign supreme”

We have reports that John isn’t taking the LandCruiser delays well. Allegedly ringing the dealership up to twice a day to check if his has come in yet.

While some may consider his actions undignified, his wife is fully supportive of her husband’s actions. Telling us,

“We are mortified, there are new LandCruisers on the road and we are still being seen in this old model at the Boatshed on the weekend. This is how rumours start in the golden triangle that we’re living in poverty. It’s horrific”

Such is the shame, John’s wife hasn’t had the confidence to stop the 200 Series obnoxiously to block off other parents at school pick up (on the 3 days of the year she’s actually sober enough to drink drive).

Hurry up Toyota. You have no idea the impact that your delays are having on rich kents keen on a new toy.