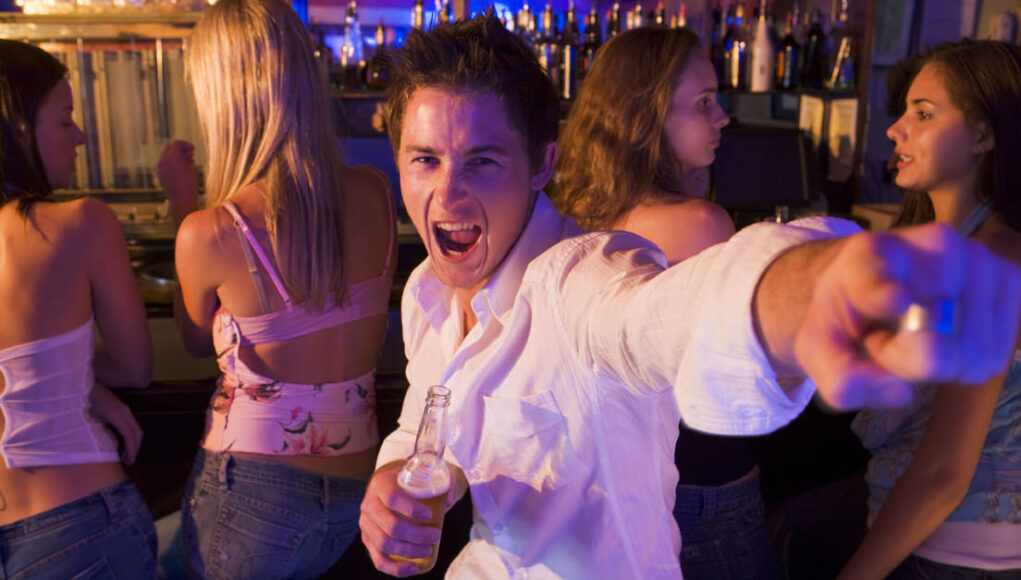 Josh had promised himself a sensible Sunday sesh at the pub this week. However, somewhere between his 10th and 14th drink, he started to suspect he was up to his old tricks again.

In a classic case of social sabotage, Josh had escaped his pond early and was flapping around like a silly goose by around 3 pm. With at least 20% of each sip dribbling down his chin and onto his shirt.

Like an out-of-body experience, Josh was powerless to stop himself bailing up his people in the corner and showing them his cryptocurrency wallet on his phone.

“I knew Josh was going to have a mare today. He’d already tried to get me to commit to a start-up business by 2 pm. Usually, he’s not forcing some half-baked business plan down my gullet until at least 6 pm. Josh was in red hot form”

A girl who was a bit interested in Josh at 1 pm but totally repulsed by 4 pm, told us,

“He was kinda cute until he started talking to me about how many bags he held that were going to the moon this week. Kept referring to himself as a whale and if I rolled with him I’d be getting 5000% daily pumps. It wasn’t good”

It wasn’t just the ladies who had to hear about Josh’s crypto prowess. It was his friends too. Toddy told us,

“I reckon you can pinpoint the moment Josh turns. It’s when he starts walking out of the toilet with piss drops all over his shorts. He got in my face about my ASX portfolio again. Kept calling them boomer stocks and questioned why I didn’t want to be a millionaire”

Toddy took a moment to ignore the 5th phone call in a row from Josh. He told us,

“I can promise you he’s going to be on the Maximus tomorrow. If he’s forcing people to create coin wallets in front of him there’s no chance he’s going to pace his drinks from this point. It’s all downhill for Joshy boy mate”

Josh takes a contrary view. Desperately repeating that he still has 5 hours until his minimum target of 9 hours sleep can be achieved. Plenty of time, he reckons.

We anticipate the sloppy calculus to become grimmer and grimmer, as he rants fiercer & fiercer about his diamond hands.