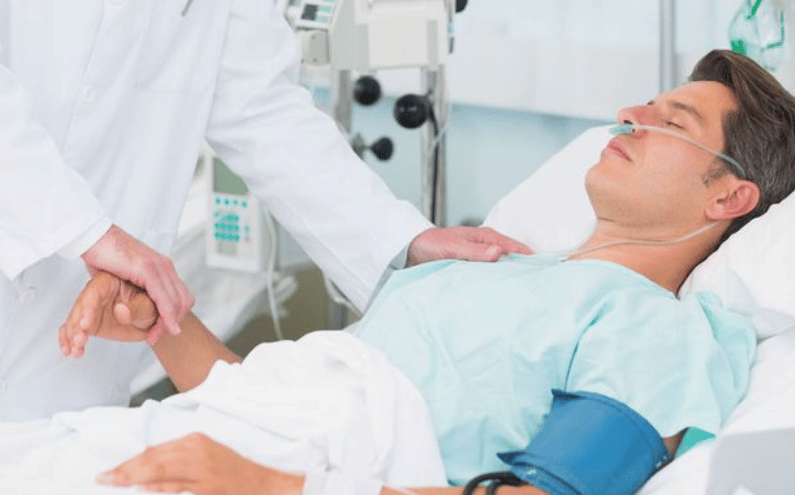 After waking up from a 20-year coma, Perth man, Ben, had one burning question for the doctor, “what school ya go to?” A query he had pondered in his subconscious for many years.

We spoke to Ben and asked him what was going through his head after 20 years out of the game. He told us,

“Yeah, I suppose I was pretty curious about what my family had been up to or what happened with that 9/11 stuff but I gotta tell you, man, I just had to know what school this dude went to. I just had to man”

Speaking to the doctor, we were told,

“Look, while Ben has been in his sedated state, there is still the possibility his subconscious was working overtime. You have to understand, he’d gone 20 years without asking someone what school they went to. That would drive anyone from Perth to be more than a little curious”

The doctor’s explanation was understandable. A psychologist had this to add,

“Try to imagine a dam. In this situation, the need to know what school someone from Perth went to is the water and the not knowing is the water pressure. Now, what happens when too much pressure builds? We see a burst, and that’s what happened here, he burst out of his coma because he couldn’t take it any longer”

In fact, Ben’s family stood awkwardly in the room while Ben took the doctor to task over his answer. A nurse on duty told us,

“He didn’t like the fact the doctor said Christ Church. It was great to see someone come out of a coma with their mental faculties so sharp but he really got in the man’s face. Asking him what it felt like to be a golden triangle little bitch and whether he thought he was better than him because he’d gone to Trinity”

After about 15 minutes of ranting about how Christ Church is a wanker-factory cranking out endless wank-sausages, Ben finally turned his attention to his mum where he asked, “they still doing roadworks on the freeway?”

After which he embraced his wife, looked into her eyes, and asked, “we still living South of the river?” She was elated to be able to answer in the affirmative.

It was, without doubt, the Perthiest way to awaken from the great slumber and doctors even speculate that it was the power of Perf that rumbled inside of him and set him free.

Morley To Bring Back WA Salvage Over Concerns Suburb Is Becoming...