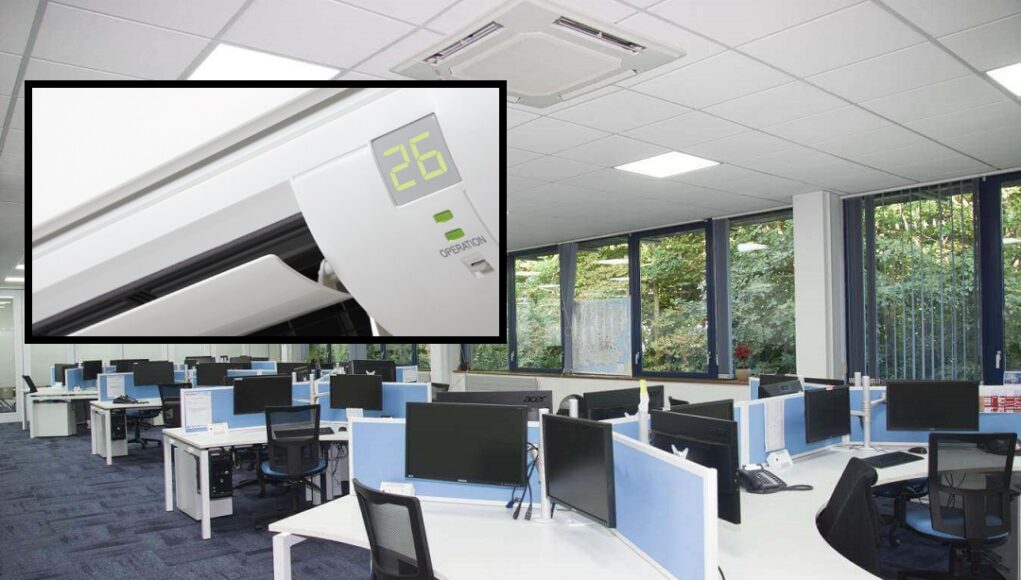 The setting of the office air conditioner has been a fiercely contested topic in the small accounting firm since its inception.

Several factions have emerged and seem unwilling to concede any ground. Barbara is part of the menopausal faction that needs that bad boy at 17 at all times.

Josh is part of the boy’s faction that feels 21 is a fair compromise. It doesn’t help that Josh often has the meat sweats thanks to his hectic Keto diet.

While Anne leads the office lady’s faction advocating for a neutral 24. A single degree lower will result in a passive-aggressive donning of a cardigan.

That leaves Simmo. His origins are largely unknown but some speculate he was born in the back of a Toyota Troopy under the harsh outback sun.

His unusual tolerance to heat has him standing alone in the air con debate, reckoning anything under 26 makes him feel cold and unproductive.

At a staff meeting today, the cohort was shocked when the office manager announced that a spokesperson for Western Power had announced that air conditioners should be set to 24 to avoid overloading the grid during the heatwave.

This initially seemed like a huge win for Anne and the girls. Until the office manager announced that their office would be the change they wanted to see in the world and set the temperature to 26.

Simmo couldn’t believe what he was hearing. He felt the urge to yewww louder than the time he copped a root in the toilets at the Newman Races.

“Yewwww beeewwwweauty, I reckon i’ll bump her to 27 when everyone’s finished whining about the setting. This is the summer of Simmo baby”

In other news, Western Power has confirmed its strategy to just “hope” WA gets cooler over the next few decades rather than having to blow their budget on upgrading our failing grid.