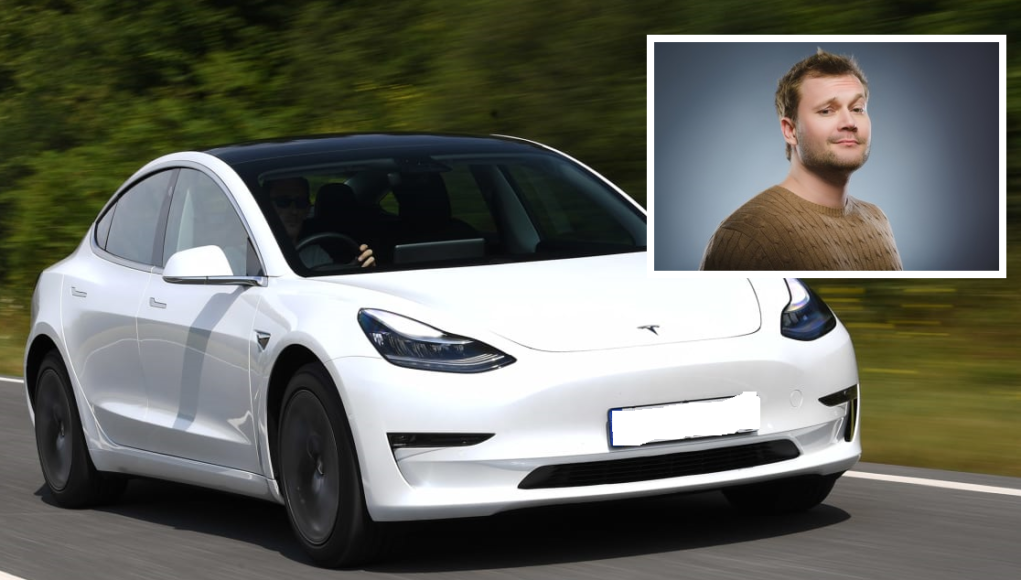 Samuel has made an unsolicited but heartfelt plea on his socials asking his followers not to gaze upon his Tesla elitism with jealousy but to be inspired by his success.

He posted a photo of himself parked in Cottesloe and gazing out across the ocean, he captioned the post accordingly

“Yeah, I used to be just like you. A dreamer, not a doer. While others chased their dreams I caught mine ;P ;P ;P don’t hate the player hate the game, baby”

The post oozed with the sort of understated humility you’d expect from an anonymous donor at a fundraiser. Needless to say, it was a huge hit amongst “hustler” Instagram with the bots going into overdrive.

His post was soon inundated with comments like “💯 bro”, “THIS”, and a bunch of spruiking comments about crypto. It was clear he’d hit a nerve with his community and they were loving him.

In an effort to capitalise on the inspiration he was spreading, Samuel decided to take to TikTok to spread his message.

Amy, a Perth girl with a TikTok account saw the video and told us that she was very shocked that she apparently shared similarities with Samuel before he was a Tesla owning success. She told us,

“He kept saying that he was just like the rest of us but I was born into a pretty poor family and he just looked like one of those rich smarmy turds, he was pretty irritating to be honest but it got worse”

It was clear the 45 second video had taken its toll on Amy as she was seemingly battling the urge to rant with all her might. She continued,

“He went on about how he used to think he could do nothing about the environment too so he used the power of positive thought to manifest a Tesla into his possession or something. Apparently, all we need to do to be an environmental crusader like him is to think about a Tesla really hard???”

Ironically, we uncovered that a lot of his family’s wealth came from the fossil fuel industry. A close contact to Samuel told us,

“If I have to hear about his carbon footprint one more time, man, I’ll lose it. His folks invested big in mining, especially coal decades ago. Spare us the environmental crap, he doesn’t even recycle, just throws everything into the green bin and tells us it’s not like anything gets recycled anyway, he’s a dick, mate”

Samuel will unlikely take any of this criticism on board.