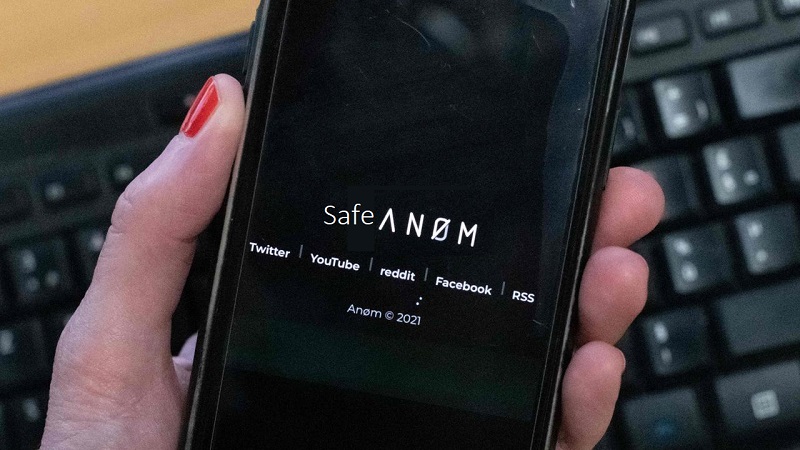 Public confidence in the SafeWA app plummeted after revelations this week that SafeWA app data was accessed in the course of an investigation into a murder with key Government figures stating, “aw shit”.

Urgent legislation is being rushed through parliament to try to rectify this “loophole” but fearing the damage may have already been done a secondary app has been quickly knocked up by a team that “definitely aren’t cops“. Adding it’s a complete coincidence the app manufacturers share a common business address as WA Police headquarters.

It is unclear if the spokesman got something in his eye or had a muscle spasm but he winked wildly during the announcement. However, the public are assured that SafeANOM is nothing like that app they heard about that was used to bust top tier organised criminals – the similar name was merely a “coincidence”.

Users will be asked to sign in using their phone’s fingerprint functionality and answering “very standard” questions about blood type, 3 selfies showing a different angle of their face, known associates, and where they were on the night of 4 May 2021 between the hours of 6am – 6:30am.

A spokesman for the app says you probably give up more incriminating evidence that could be used to indict you while signing up for the latest Facebook game than you will using SafeANOM.

Asked what other functionality the app had, the police, um, the app manufacturer said given “credible studies” about the effect of acceleration on transmission rates the app will seek access to a users GPS to keep a good eye on how fast they are travelling, especially when operating an automobile – “that’s where COVID gets ya“, they reckon.

Should the app be used by the public, app manufacturers believe they can stop crime COVID in its tracks. Even shine some light on some cold (& flu) cases from the past.