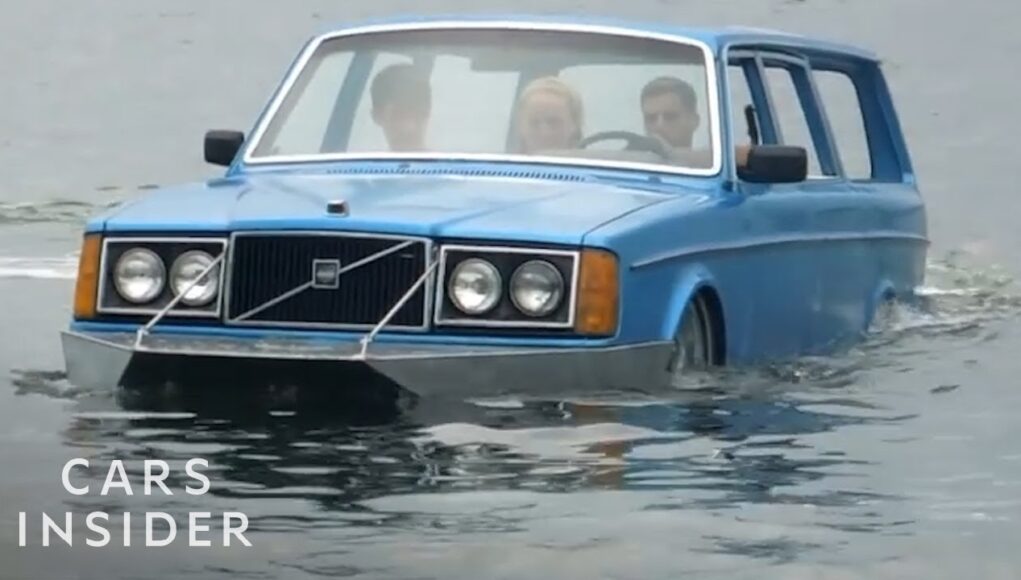 While the rest of the world moves towards an electric future, WA has decided to take a more cautious approach in light of recent vehicular submergences.

Water is evidently a big enough hazard for WA drivers so the last thing the Government needs is for handbrake-dodgers and tide-illiterates to turn our waterways into a giant tesla coil.

Until the State can “get its shit together”, a massive investment will be seen in the amphibious car industry. It’s the only way to “save WA drivers from themselves“, according to official sources.

From the streets of Subiaco to the shores of Broome, negligent vehicle owners can rest assured that their decision to park on a beach over night or drive through a flooded street will not end in disaster.

Other positives will be the reduction in insurance premiums for those who somehow manage to keep their cars on dry land. If only the rest of us knew how they did it.

Furthermore, it will probably disrupt the second hand car marketplace. With *literally* unbelievable deals on Toyotas (with one owner, city driving only) becoming rarer.

Eager buyers will no longer have to take the seller’s representations as to the roadworthiness of the rig with a “grain of salt”, or in the case of most vehicles that definitely haven’t been fished out of a beach – an entire internal framework of salt.

Perhaps the most exciting vehicle to hit the roads will be the amphibious jet ski. Not only will this lead to less Ford Ranger driving psychos cooking it at the ramp but the expected sales in Rockingham alone will fund the entire scheme.

Another popular model will be the “luxury” amphibious 4WD that won’t even be properly waterproofed as the owners aren’t expected to drive them further than the local artisan supermarket.

Exciting times ahead for WA.