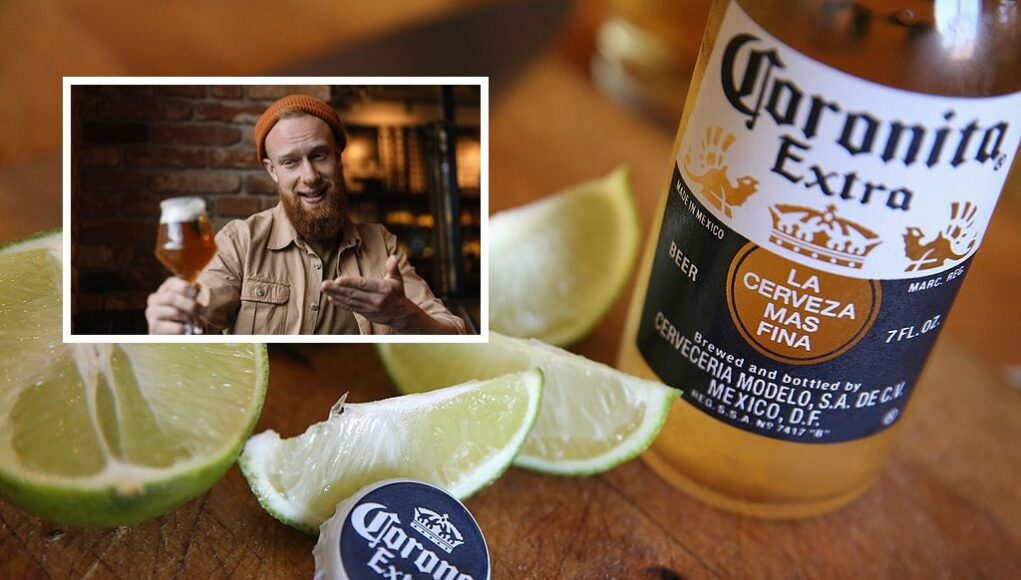 The Perth beer snob community is reeling after one of the scene’s most insufferable craft beer purists was revealed to have enjoyed a Corona with lime at a work function in 2015.

Speaking to a snob who has proudly crop dusted the foulest of beer guffs for over a decade told The Bell Tower Times,

“It was a shock. Craig would be the first to accuse anyone who disagreed with his essay-length hate-analysis of new craft beers of being a Corona-loving pleb. I guess it’s the most intolerant ones that end up being deep in the beer closet themselves”

We spoke to another craft beer aficionado that spent several hours with Craig at the Perth Craft Beer Festival playing “spot the Dan Murphys craft section peasant”, he told us,

“It felt like last week Craig was ranting about only drinking triple smoked porters with chocolate & tamarillo notes. When he told people that he’d literally spit on someone drinking an IPA now you really believed him. Now I don’t know what to believe”

We spoke to another craft beer fiend who said while he often loved sharing a limited release passionfruit sour with Craig he was looking at him different now,

“Man, fark that guy. You think you have a connection with a bloke, that a bloke understands you and then he proves himself to be everything you stand against. I’d NEVER drink an ice-cold Corona with a slice of fresh juicy lime… in the hot sun… on a boat… no matter how god DAMN refreshing that sounds, NEVER bro”

Not everyone wanted to crucify old mate though. We spoke to Phillip* who chose to hide his real name under threat of reprisal for speaking out against craft beer culture,

“Look when the photo surfaced it was a bit of a shock but what’s the big taboo. I love seasonal saisons and I can get behind slamming 26 cold Coronas on a hot day while playing backyard cricket. I don’t think he should’ve been cancelled for it”

We spoke to Craig who has gone to ground since the photo started doing the rounds. He told us,

“It’s a clear photoshop. You can’t prove that’s me! I’ve been maliciously targeted because my taste in beer is superior to all these lager swilling lame-os. I drink beer BETTER than everyone, don’t you get that? Why would I touch that kind of piss”

In contrast, his colleague from 2015 told us, “yeah that’s him, cheap kent never brought more than a 4 pack to the work BBQs too, would go on about how elite his beers were and then raid all our supposed pleb piss. Dude is the worst”