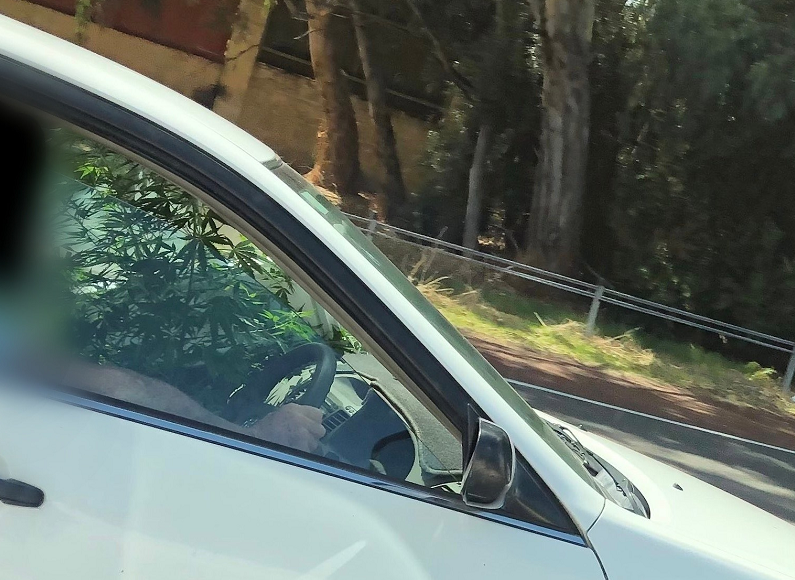 Residents of High Wycombe were shocked but not particularly surprised to see local man, Jaryn, aimlessly driving around the neighbourhood with a mature ganja plant on his front seat while making panicked phone calls this morning.

True to form, Jaryn had forgotten he had a rent inspection until he dug through a pile of fast food vouchers on his coffee table and found the letter.

“Aw shit“, he proclaimed as his morning plans of a wake & bake followed by a 2 fa 1 Hungry Jacks meal turned to a desperate search for someone to look after his beloved bud-baby.

Seen angrily muttering to himself, “why am I like this”, between hounding his friends who shockingly were at their places of employment at 9am on a Tuesday.

A mate, Simmo, who received 6 missed calls in a row told The Bell Tower Times,

“Every 3 months this clown does this. Dude needs to invest in a calendar or maybe not have 10 bongs a day, dopey carnt”

Jaryn became increasingly desperate. Knowing all too well he can’t drive around for the 4 hour window the rent inspection could be conducted during.

It was only a matter of time before a police officer spotted him and seeing as this plant was close to budding, confiscation was not an option.

Running out of options, Jaryn was forced to leave the plant with one of his scumbag mates who was unburdened by any employment obligations.

Jaryn knew the shitbag was going to butcher his plant but he was all out of options. His scaly mate told us,

“Yeah, deffs gonna pinch some nugs for me trouble, don’t even care if they aren’t ready. He knew what he was getting into”. Take me as I am or don’t take me at all, bruz”

Having solved his issue, Jaryn raced home to give the place a quick clean. He couldn’t risk another failed inspection and there was only so many times the property manager could handle the smell of his wanksock collection.

Upon returning to his residence, he realised he was too late. Walking in to find the property manager taking a photo of his well established laundry room bucket set up.

What an unmitigated disaster.