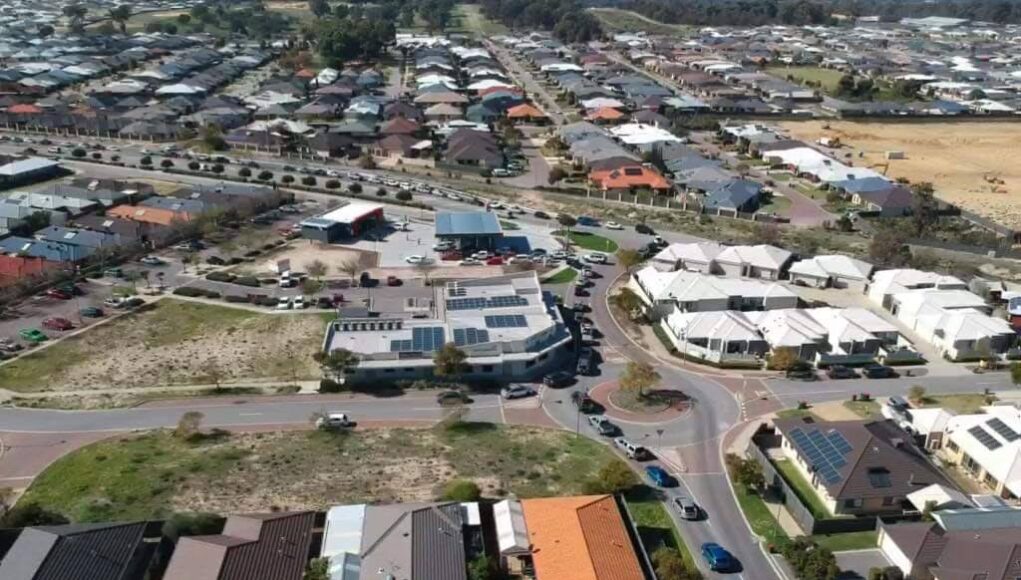 WA’s CHO has declared that anyone testing positive to COVID via a PCR or RAT is permitted to serve their full isolation period within their cars while waiting to fill up on every second Tuesday of the month.

A spokesperson for WA Health told The Bell Tower Times,

“As you know, we are requiring positive cases to self-isolate at a suitable premises for 7 days following a positive test. So, your average queue the night before fuel gets jacked up to almost $2 a litre is more than enough time to serve that period of isolation”

This comes as excellent news to Brett who recorded a positive RAT after what he thought was an oncoming man flu. He told us,

“I’m glad nothing is standing in my way from filling up this evening. I’d told the wife I’d get the car filled up after work. I’d be running her right down to the line. That bloody light has been blinking at us for a day now but I’m not paying $2. Fark that for a joke, mate”

Thanks to the new rules, Brett will be able to complete his isolation period and return home one day full of both good health and fuel. A win for the average Australian family.

In the event the queue moves faster than the 168 hour isolation period, positive cases are instructed to let a few people go in front of them. WA Health adding,

“We’d be very surprised to see the positive case get to the front of the queue within that period, especially given the trance-inducing selection of 2-fa deals on chocolate bars and energy drinks inside the shop”

Indeed, mouthbreathers trying to decide if they want a Twix or a KitKat should add at least an extra day onto the average wait time in the queue.

Motorists in the queue who test positive again after 7 days must proceed to pull out and chalk it up to another moment of Perth fuel madness.

However, an optimistic CHO told us that if fuel remains around the $2 mark, they expect there to be “no issues” with positive cases being able to serve their positive cases protocols.

We understand Marko is in talks with the Antonov to fly back to Perth to allow 1000s of people to self isolate themselves in the traffic gridlock on the way to see the “pretty big” plane.

We also note that a new Taco Bell store is due soon enough. Increasing the options for people to self-isolate if they can’t find a suitable premises.