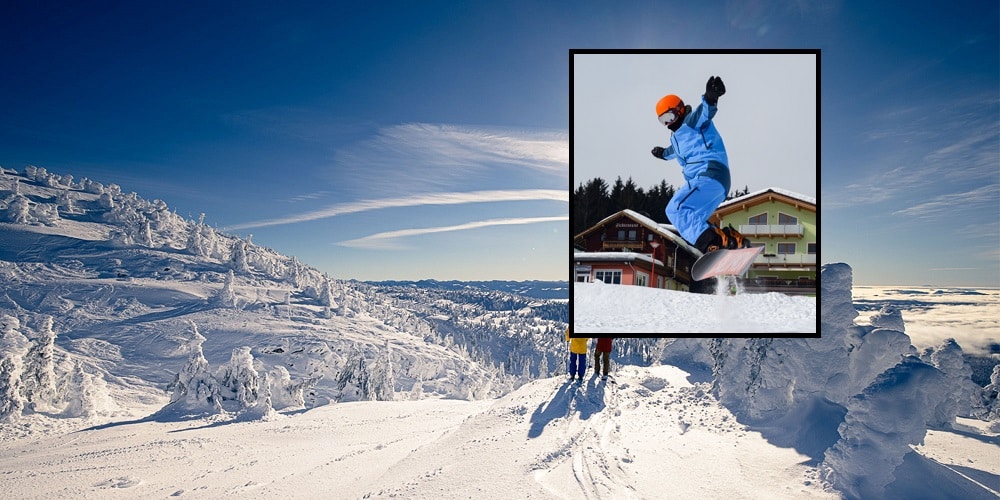 Perth amateur snowboarder, Tobz, reckons he was on track for the 2022 Winter Olympics after after just one season on the Canadian slopes.

Tobz was pretty reluctant to discuss what “the incident” was. Clearly a traumatic memory for an up-and-coming superstar.

“I was taking me training pretty seriously brah, Kept it to just half a gram of molly the night before and made sure I got a full 3.5 hours of rest. Mates reckoned I trained so hard on the slopes because I was yacking after every run”

“Incident? Do you mean when he destroyed his knee slipping on the ice while trying to run away from security after flashing his dick around the bar for 45 minutes? Yeah, what an athlete”

According to Tobz, he did his knee trying to get “higher than he had ever got before”. He never elaborated and trusted his friends & family to assume this was launching off a half-pipe or something. Of course, after a little digging, it was clear that this had nothing to do with a snowboard.

His mate, who insisted on being called Pow-Brah, told us

“Yeah he could almost do a nose grab, Tobz was going to take the scene by storm but then the incident happened and changed everything”

According to Pow-Brah “the incident” was Tobz realising he was a “madcunt” after 5g of dried mushies. He realised his true god-given talent wasn’t to shred fresh pow pow it was to consume as many mountain drugs as humanly possible. “King of the sesh”, Pow-Brah added.

A chick from London shared a night with Tobz and told us,

“Only thing Tobz would win is the sprint to the free clinic to get another burning discharge sorted. I think I saw him go out on the slopes twice? Mostly he was just off his head being a menace. I think he shat himself in the hot tub”

Canadian Authorities also have their speculation on what the “incident” might be. Discussing the cancellation of Tobz’ Visa after he stole a snowmobile and assaulted a resort worker who tried to prevent him from living life to the max.

It’s a sobering thought no matter how you look at it. An athlete, clearly in his prime, pulling up short due to one, vague, “incident” at Big White Ski Resort.