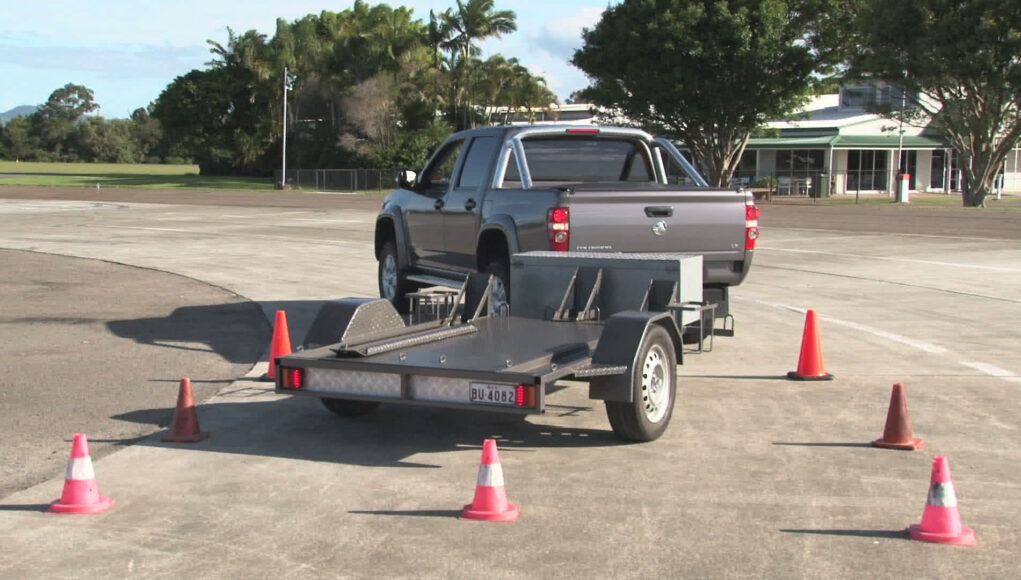 In a world first, WA will begin de-towballing drivers who time after time prove they couldn’t reverse a trailer out of a paper bag. It’s a radical move but one that is deemed necessary for the sanity of other motorists this festive season.

Under the proposed legislation, any driver shown to have shitfabrains at a Bunnings, Boat Ramp or any other common trailer situation will be given a caution. Should they rack up 3 cautions the State will apply to have the car’s tow ball cut off for the safety of the wider public.

We spoke to a WA spokesperson who said the measures were pretty extreme but something had to be done. They added,

“We get it. You have all the gear but no idea. However, reversing a trailer isn’t that hard and we thought we could rely on trailer owners to do the bare minimum of practice to make sure they aren’t complete flops under pressure. Clearly, we were wrong. So, so, so wrong”

We understand the Society of Jet Ski Owners WA has started crowdfunding to launch a challenge to the legislation. President Simmo told The Times,

“What’s next, we have to be sober to back up a trailer? Can’t fan a jetty around the river after 3 nights on the pipe? It’s about freedoms and we won’t be treaded on! We will and will always reverse trailers however we farken want”

We also understand people identifying as weekend warriors who hire the occasional trailer to pick up a load of shit from Bunnings are worried. We spoke to Kevin who told The Times,

“I just can’t do it but how else will I satisfy my DIY fantasies if I can’t be a big man at Bunnings? Can you help me get out of this car park by the way? If I turn left does the trailer go left?”

Thankfully, 90% of Bunnings shoppers will not be affected by this new legislation given their tendency to trailer dodge by all means necessary.