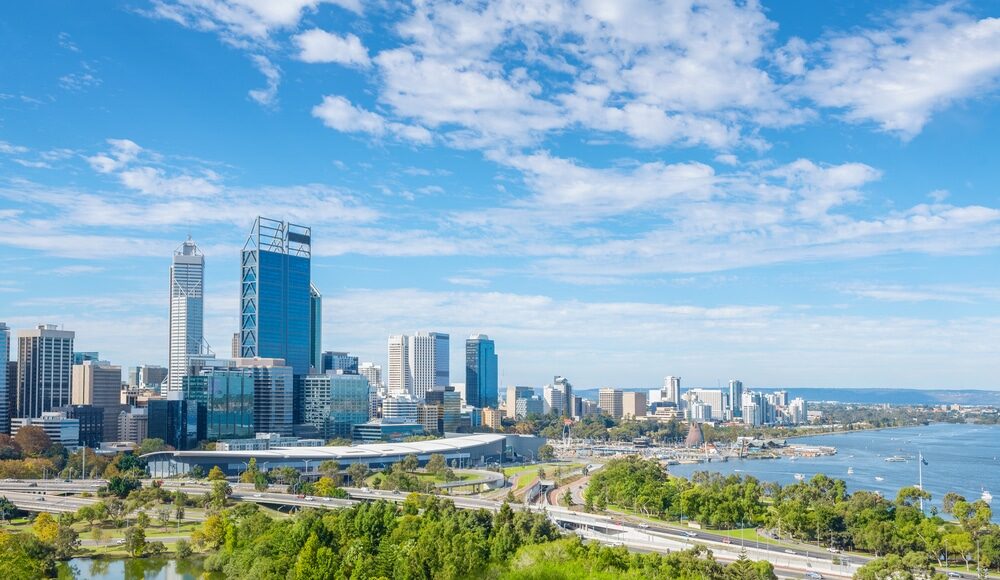 Spring has sprung and Perth is in for a coupla days of fairly typical Perth spring weather. You never know when the cruel pendulum of weather will swing back to dogshit territory so embrace the sun with these hot tips.

Suffering in the North

What’s good for the Aussie goose isn’t always good for the pommy gander. While you frolick around Perth in Jet Piloted bliss, it’s full battle stations in Perth’s northern suburbs. This is a full blown heatwave.

23 degrees is nothing to be trifled with for the citizens of Perth’s pasty-belt. Power grids will be blowing from the full force of air-conditioners blaring, skin will be redder than a slapped baboon’s arse and tensions over Australian beers’ inability to quench a thirst will be at an all time high. This is what hardship looks like.

People passing off their underemployed life as #blessed

So you’ve etched together a living from some half arsed OnlyFans catfishing and the thirsty kindness of passing strangers. Some might call this an unambitious waste of oxygen but of course, it’s all worth it once you get to gloat about having a Monday off to sit at the beach.

Make sure you caption your social media posts with enough shiteating-smugness to make every “sucker” gainfully employed think you must be living the blessed life. “Girl boss life has its perks #fromwhereyoudratherbe 😉”. Don’t stress, no one will figure out the truth.

One surprising benefit of this crazy pandemic life is that the common flu failed to make it’s yearly snotty splash in the office scene. All winter, your coworkers dealt with far fewer symphonies from the couscous orchestra you call a face.

Well, hay fever didn’t get the memo. Furthermore, no one puts the hay-baby in the corner. Sufferers know only too well that their work mates would like to punch a stapler through their face every time they sniff. So if you can’t please everyone just lean into it. Embrace it. They’ve had it far too easy anyway.

Getting too excited during the midweek pub sesh

It’s going to be hard to resist the call of the beer garden with such stellar rays beaming down upon you. It’s been several days since you were on the beers so you’ve earned it too. Probably.

Alas, the warm sun and the cold froff are the natural predators of self control. It’s likely that instead of showing the restraint of a responsible adult you’ll drink like a tradie who just won a grand on the dogs after knocking off at 2. Hopefully the sun the next day will help to dull the self loathing as you suckle upon the hydrating-teat of your oversized Maximus bottle.

They don’t call you the Dahmer of house plants for nothing. True to your form, the sun will turn you into a herbicidal maniac and drown your plants with your love. Extra sun means several litres of water extra right?

In your defence, whether you water them or not they seem to die anyway. So you may as well get that spray bottle and pretend you know what you’re doing.

For the shirtless exercising community this has been an especially difficult winter. You lay in bed unable to sleep thinking about all the ladies that have been deprived of your sweaty man-bulk brushing past them on the ladder.

Similarly, you’ve been unable to impregnate a 5km radius with your shirtless jogs down Marine Parade. Well it’s time to right those wrongs. How could it possibly be narcissism when you’re providing such a valuable public service?