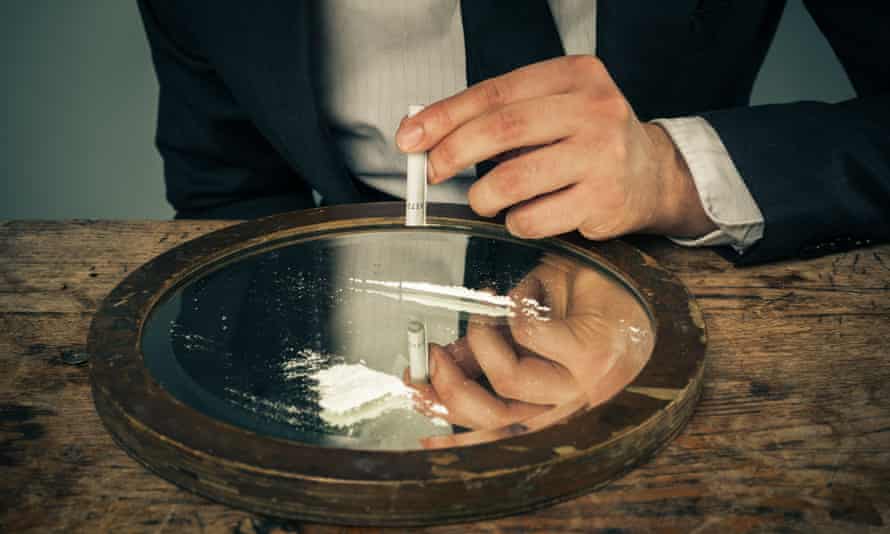 Seeing Simon rock up to work with red eyes and the sniffles is a year-round occasion for his work colleagues. However, from September to December, Simon reckons he’s fooling everyone by carting around a box of Zyrtec at all times.

Thanks to the magic of nepotism, a small excuse is all Simon really needs. After all, his dad’s mate got him the job as part of a “closest to the pin” bet on a corporate golf day back in 2019.

“Every morning he comes in and without any prompting snorts up a huge load of mucous in his schnoze and complains about the day’s pollen count. Making sure to remind me how badly he gets hit by hay fever before some particularly rigorous sniffing in the toilet”

A coworker who has constantly endured this moron get promoted above him also observed Simon’s eagerness to paint himself as a hay fever sufferer,

“This guy is a farken an idiot. I’ve got him on Instagram and he’s at Ascot every race meet looking completely off his head this time of year. He’s not fooling anyway”

The coworker went further and accused Simon of using the box of antihistamines as a prop,

“I wouldn’t be surprised if that box of antihistamines is untouched. Tell ya one thing though, that Vicks Inhaler is pretty well used, if you know what I mean. He comes back after lunch sniffing like Troy Buswel at a second hand La-Z-Boy clearance sale”

Simon, however, appears to be so deep in the gutter of self-denial that he’s convinced himself that his workmates feel genuine compassion and sympathy towards his affliction. He told us,

“You can tell they respect me for coming in even though my nose is running non-stop. For all I know I might even have hay fever. Combined with the absolute shock & awe campaign I run on my nostrils every weekend, you’d be congested to!”

Simon raises a fair point. Putting a gram of charlie that has been cut more times than Eddy Scissorhand’s bumhole after a bout of Gastro is doing some damage to his honker.

As a final note, Simon winked when he told us that his hay fever REALLY flares up at the office x-mas party each year. We can only imagine.