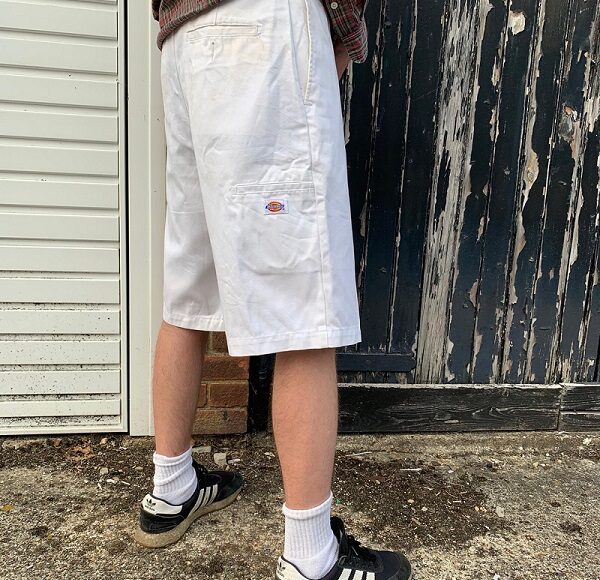 Ask anyone who has got their ear drums split apart in Kyle’s SS Commodore and they’ll tell you – he lives the DnB lifestyle through and through.

He has two rules in life. Firstly, any music he listens to needs be 165 BPM+ and secondly, the club had better have a relaxed dress code in regards to shorts.

Despite being the wrong side of 30, Kyle still believes he can rinse with the best of them. He just doesn’t need fabric-prisons confining his disproportionately toned legs.

He used to be an absolute mainstay on the circuit. Punters would’ve seen him in the past having a midweek face chew at Roller or copping third degree gurns at Andy C each year.

Alas, the cruel march of time gets everyone stepping to the same beat. Nevertheless, Kyle doesn’t let his hairline, energy levels or the fact he doesn’t really objectively enjoy being out until 3am get to him.

PROVIDED, he can showcase his pins on the d-floor. So, clubs all across Perth had better expect a message from Kyle leading up to the gig.

“Shorts OK for Friday?” It’s a simple request but the stakes couldn’t be higher. Getting turned away from a gig would fill Kyle with the kinda existential dread that comes with being 30+ and still rinsing it with the beautiful people.

Not only do the shorts help Kyle bump into people on the d-floor better but they give him a 400% boost in ability to suck some poor human into a discussion about how DnB was better in the day.

He doesn’t even need pingaz anymore to talk someone’s ear off. Partly due to desperation and partly due to the fact that the idea of taking a pinga at this age makes him fear the sadness-reaper more than ever.

Any youngster who has encountered Kyle swearing on them at a club will know that one does not simply get between Kyle and his delusions of youth.

“I jokingly asked him if he was having a heart attack and he got me in a headlock and said he was raving while I was still white gravy in my dads jocks, honestly thought he was going to finish me there and then”.

Kyle couldn’t be reached for comment as he’s still resting from being out until 11pm last night.