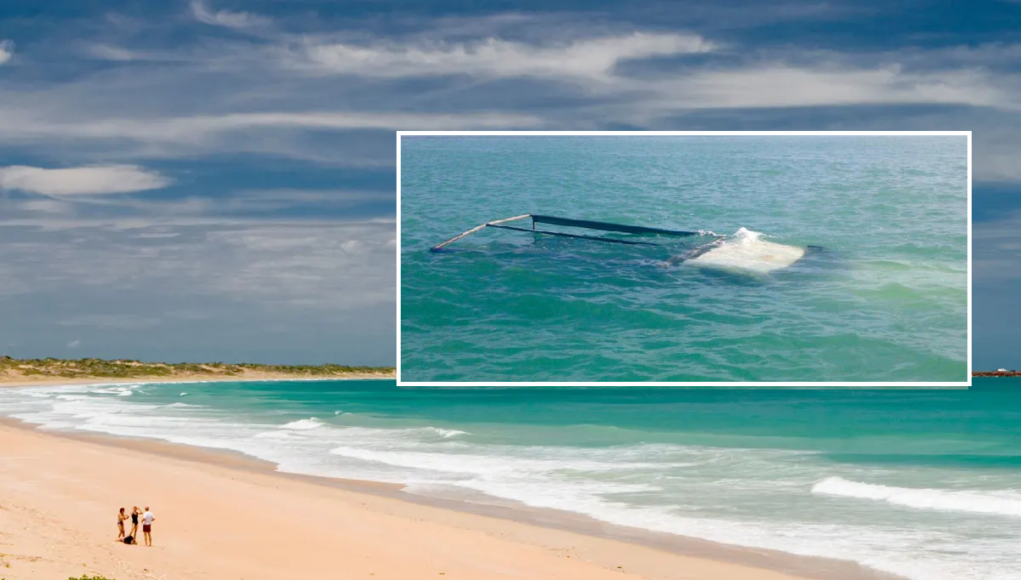 In an effort to “save people from themselves”, The Shire of Broome is considering making tourists apply for a 4WD competency permit to prove they aren’t a total spud that will get themselves into a pickle as soon as they hit the sand.

To be granted the permit, the driver must be able to demonstrate a basic knowledge of the tides, tyre air pressure and of course, demonstrate that those shiny orange MaxTrax aren’t just for show.

We spoke to a weekend warrior who treated his rental 4WD to a full subversive salt bath experience this season. He says that a permit system could have prevented a big pain in the arse, adding,

“It would’ve been good if someone had stepped in early and said, Tom, you have no idea what you’re doing. Being a Perth 4WD enthusiast I just assumed I was boss-cock at everything. Turns out this wasn’t true”

However, a Broome local said he didn’t support the plan, adding,

“What? And miss out on all the free entertainment when I’m fishing? Don’t think so cob. Let the muppets get bogged. It’s probably not good for our pristine environment but the look on their face when I tell em they’d better get it out of a Croc will get em in about 15 minutes is priceless”

Insurance companies are positively salivating at the prospect. Saying it’d save them loads of cash too. A spokesperson for a major WA insurer told TheTimes,

“The incompetent 4WD’er market is one of my main areas of concern. People realise that we just want to collect monthly payments and not actually have to pay out right? These guys are sending us broke”

If the permit system is successful it could be rolled out to other popular 4WD’ing spots. From the South West to the Kimberely.