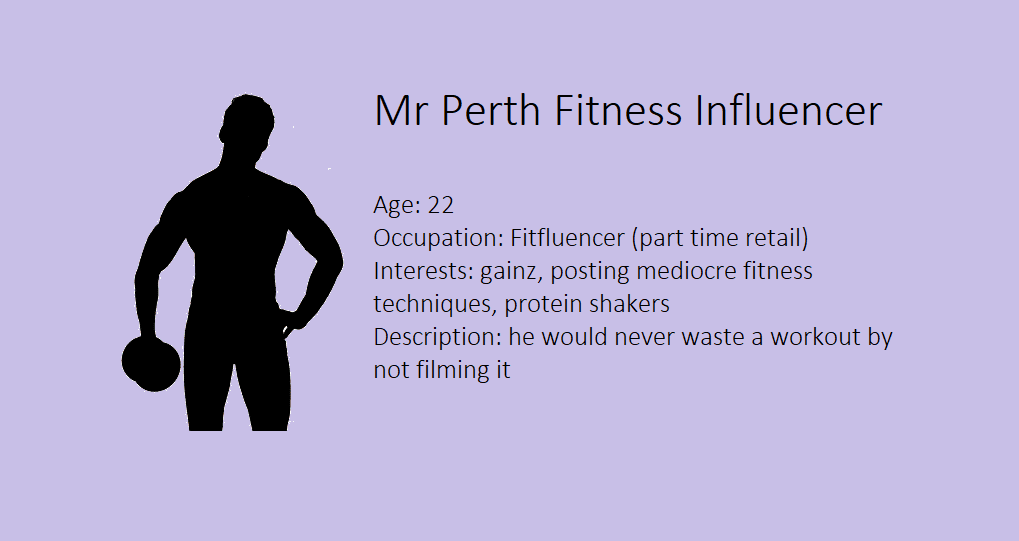 Leon’s dreams of being an actual athlete were shattered when he realised that when it came to actual sport, he sucked worse than a Patagonian tooth fish after recronstructive jaw surgery.

In fact, Leon’s fitness philospophy to life was much like going a few rounds of tonsil boxing with the recovering fish – it doesn’t matter if you do it well, it only matters if you end up shredded.

He personified an uninspiring motivational quote on an unsuccessful person’s timeline. Perhaps if he’d paid more attention in Sports Science, he might have wormed his way into physiotherapy by now.

Alas, Leon’s horn for gainz swoled up like the attention sponge used to soak up the approval of everyone else who believes a gym membership gives you the right to give unsolicited updates on your abs.

Leon also struggles with the difference between a sponsorship and owning a protein shaker. He would like you to believe that the Mutated Nation protein shaker he holds up in ⅓ of his photos in part of a sponsorship deal, but in reality, he is sponsored by a part-time job at a sports apparel outlet and his parent’s fleeting generosity.

Feeling inspired? Probably not, but Leon has the medicine for what ails ya: a gym selfie cocktail with a dash of motivational quote, a hint of smug and a squeeze of desperation for a local supplements store to notice him:

Then, just when you were feeling so inspired you were going to climb Mount Cunterest, he hits ya with a motivational quote, you didn’t even have to pay for his seminar!

Where to begin. Firstly, he sounds more like a plant, and secondly, most of us have already taken this advice, by at least not being the person that he is.

Unsurprisingly, he doesn’t get many likes on his Instagram post. He is the LeBron James of average weights techniques, how dare people not notice.

So it’s on to plan b: the meal prep shot. His mother has grown to despise meal prep day because that is the day all her expensive Tupperware is used to demonstrate the athleticism of portioning boiled chicken and broccoli.

“Abs are made in the kitchen. Real champions plan ahead and eat right #mealprep #protein #portion #mumstupperware #ispent5hoursonthispost #steamedchickentastelikeshit”

Christ, Leon is going for gold at the Olympics of delusion. Alas, the only event he has a shot in is the shirtless, 5-pinga shelving medley at some turbo infested music festival. Not that he will be able to attend, he wouldn’t put vaccine poison in his body.