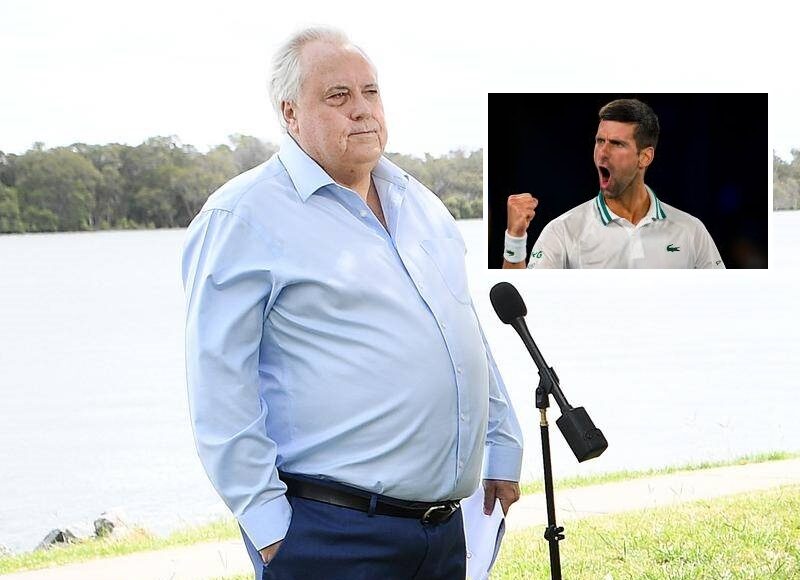 Big bad Clivey P is at it again. This time turning his team of lawyers onto Australia for rejecting Novak Djokovic’s Visa after he arrived in Melbourne for the Australian Open.

Sensationally, Palmer has included Western Australian in his High Court Challenge alleging that our “general vibe” has contributed to a “discriminatory atmosphere” against the little guy.

Be them, billionaire mining magnates or the world’s No.1 Tennis player.

A spokesperson for the blowhard told The Bell Tower Times,

“This is an action for every Australian. Who knows when they’ll next find themselves at the top of the ATP rankings and not be afforded special treatment to do whatever they like?”

Surely a nightmare for every Australian. They continued,

“It disincentivises athletes from pursuing perfection. What’s the point of training that hard to become an elite star if you’re treated like every other shiteater in Australia who can’t get home to see their family? It’s bloody outrageous”

We asked what Western Australia had to do with this. Clive grabbed the phone and responded directly,

“Why wasn’t my exemption granted to visit WA in 2020? I bet McClown is loving this!”

Clive will allege that WA “popularised” slamming the door on people like himself & Djokovic who he claims are exactly the type of battler’s exemptions are meant to assist.

A spokesperson for the WA Government sighed when they heard the news however vowed to defend the claim and win as they always have.

Surviving Work After Your Holiday Break 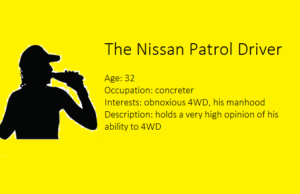 Damo is the kind of bloke who introduces himself as “Diesel” as a part of a decade long campaign to get the self-given nickname...