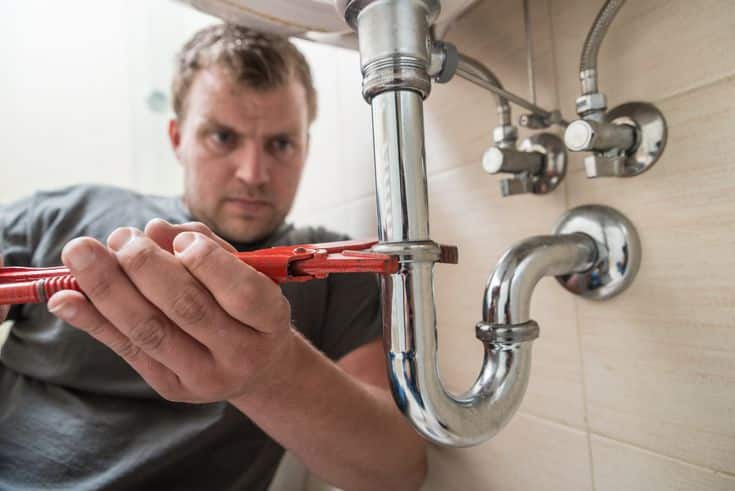 Perth man Tim was so tired of waiting for a plumber to rock up and fix the leaking taps that he decided to undertake a mature aged apprenticeship and learn how to make the repairs himself.

In a twist of fate that would make even the cruel Greek Gods laugh, Tim was a fully qualified plumber by the time the tradie he’d booked some 3 years ago rocked up to the job that he’d agreed to perform in 2019.

“Yeah, as soon as WA closed its borders it was instantly pretty tough to get a tradie, they were all booked out. I was going nuts listening to the sound of my leaky faucet so I got off my arse and learned how to fix it myself – completing a full mature aged plumbing apprenticeship”

In an even more wild turn of events, Tim actually learned how to attend to the basic job within the first couple of weeks of his training.

“I thought about cancelling but when several years go by without a phone call to keep me updated on when he’ll come and get the job done, I just thought, maybe he didn’t care very much”

We tracked down the plumber who drove Tim to undertake a serious career change. He told us,

“Tim would be right, it would’ve been a coupla washers. I mean, I’d overcharge him but how much realistically do you think I could make from a couple of washers? $1500? $2000? It’s not enough mate”

You’d think after Tim’s experience he would have become a punctual and reliable tradesman. However, this isn’t quite the case.

Breathing through a PPE full face mask, he said,

“You merely adopted being farked over by tradies. I was reborn in it, moulded by it, no one cared about me until I put on the PPE”

Christ. If you want Tim to come around and have a look at your blocked toilet, you can get in now for a potential 2024 appearance.