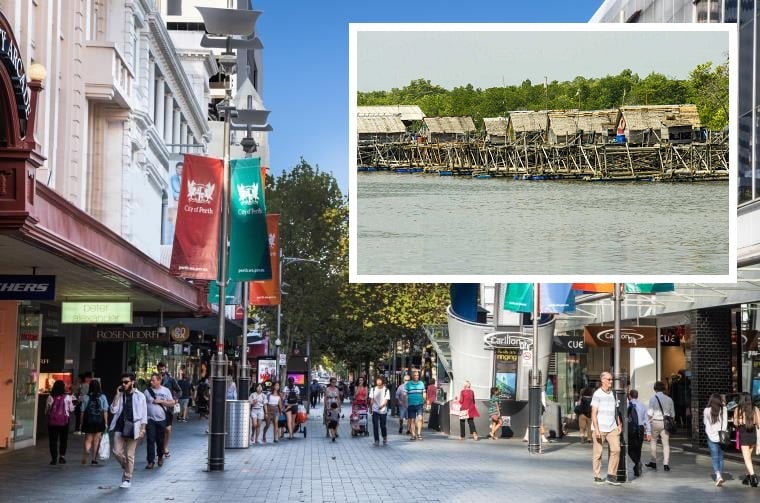 Council House was allegedly buzzing when they heard the news that Perth CBD had snuck a slick one past some tiny Indo fishing village and moved up in the most lively central hub rankings.

The Economist Intelligence Unit (EIU) who also provides livability rankings said it was a tough call but Perth just got over the line to beat the fishing village that has bested them for the past decade.

A spokesperson for the EIU told The Bell Tower Times,

“I don’t think we’ve ever made a closer call to be honest. You have to understand, the small Indonesian fishing village has introduced a sort of fish raffle on Thursdays which is really the talk of the archipelago”

Not only does the village have a fish raffle on Thursdays but a local gamelan performer is regularly pulling in crowds of 15 plus. Given this, we had to ask what Perth had done to dethrone this village from 458th spot? We were told,

“Well ultimately, 458th spot was the village’s rank to lose. It’s not that Perth beat them perse, more that the guy selling eels packed up shop and moved. Meaning technically, the shopping was now better in Perth CBD. Please don’t read too much into it”

A win by default is still a win. With a spokesperson for the City of Perth confirming that they will be going from strength to strength in the upcoming years. Stating,

“We plan to lure new vendors in with a promise to not completely yagan square them up the wazoo again. We expect to add at least 2 new shops per year and finally be in a position to really take a run at Bunbury Town Centre’s juicy 457th spot”

This will surely be a bitter pill to swallow for everyone who previously wrote off Perth CBD as some kind of unruly snoozetopia. Perth is truly destined for great things.

A spokesperson from the Indonesian fishing village reaches out to congratulate Perth and ask if someone going by “Daz or something” could stop leaving his voice mail messages saying their village’s central hub doesn’t even have Segway tours.