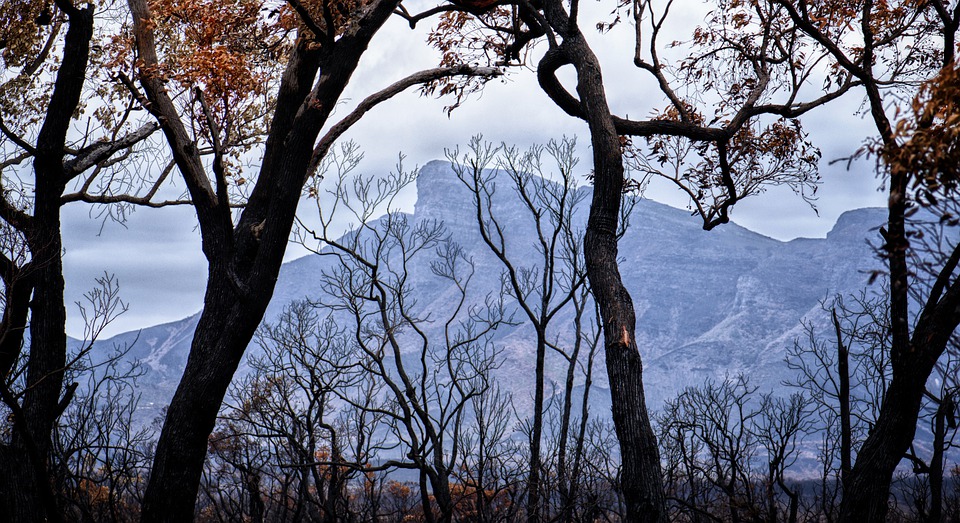 WA residents who have been cruelly mocked for flocking to Aldi to spend hundreds of dollars on ski gear are about to get the last laugh.

Plans have now been finalised to develop WA’s first ski resort in the Stirling Ranges to give people the chance to dive face first into some of the world’s most average powder. A feeling many know too well.

Having experienced a bit of snow every now and then from late May, it’s undeniable that WA is now in the conversation for having the freshest pow pow and gnarest slopes in the nation.

Snowfall has ranged from, “scraping together a depressing looking snowman” to “substitute math’s teachers dandruff” levels.

Needless to say, the south west has ice fever – the kind that no longer brings us international shame and pesky headlines.

It couldn’t come at a better time, as the pain of dealing with airlines at the moment has turned a lot of people off international travel.

The prospective licensee of the resort bar couldn’t be happier with the opportunity. Telling The Bell Tower Times,

“It’s been a while since we could get away with charging $13.80 for a pint of swan but this represents a chance to slog patrons that and then some. Don’t worry though the beer will feel like a bargain after you spend $40 on the house parmi made with packet ham and cheapest dogshit cheese we can find”

Alas not everyone is excited about the plan. Skiing purists who are accustomed to the slopes of Aspen voice concern with sharing the slopes with cashed up bogans,

“We haven’t been able to get any assurances from Qantas they won’t lose our bags on the way to Aspen like we deserve. The thought of skiing alongside someone in Aldi snow gear is highly distressing”

Not to worry, the lift pass is expected to cost between $2000 for the season which should help price out the undesirables. True WA tourism style.