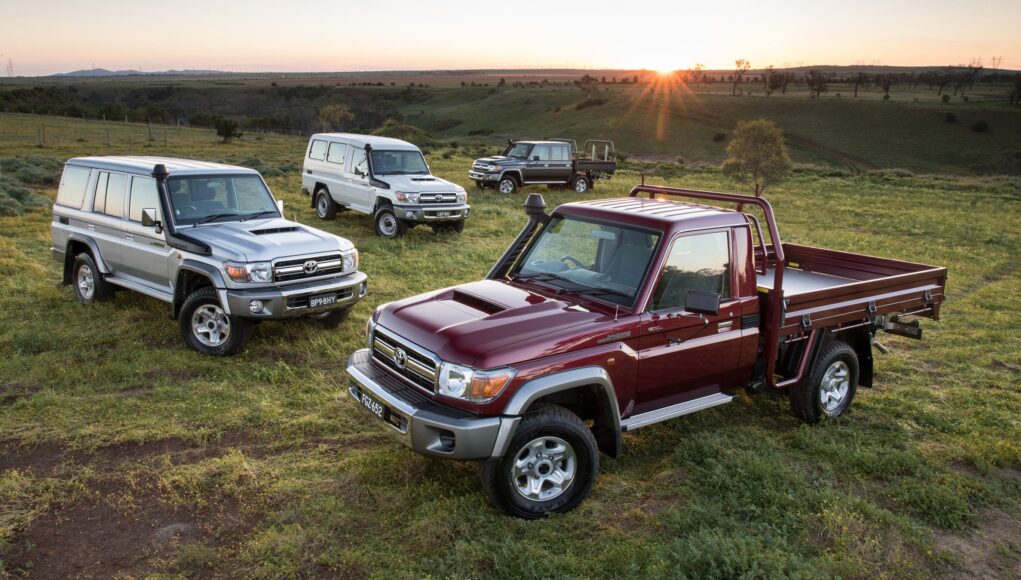 Every dry season, LandCruiser numbers in the state’s top end grow to plague like proportions as southerners look to escape the gloom of a mild Perth winter. It is estimated that during the dry season the “kings of the road” outnumber residents by 2:1.

Population numbers have been left larely unchecked with authorities assuming the reopening of borders would’ve helped to self-regulate the feral groups. Alas, numbers still remain alarmingly high and the invasive species have proven themselves incompatible with local LandCruisers.

Local LandCruisers have found themselves battling the introduced rigs for car park space in pubs, shopping centres and any roadhouses.

“Should see these things, brand spankin’ 200 series with Perth plates everywhere, bloody everywhere mate, I can’t even take a shit without seeing some unnecessary snorkel out of the corner of my eye”

Indeed the struggle is real, Bruce, a truckie that once drove from Broome to Perth without a single minutes sleep told us,

“I hadn’t eaten in days and when I foiiinallly got me hunger back I needed a farkn cheese sausage mate, you know what I mean?”

He momentarily paused to check a text message,

“*Laughs Pilbara-ishly* check this out mate, the bloody donkey is giving her the ol’ wam bam thank you ma’am, that’s good stuff. Anyway what was I saying, oh yeah, had to wait 45 minutes for me cheese sausage because a herd of feral Perth LandCruisers had clogged up the Roadhouse, gorging on fuel and parking like muppets mate”

This incident regrettably ended with Bruce getting done for assault after going Wolf Creek on several LandCruiser tyres and throwing out an open invitation to any “weak dog” who had a problem with it.

It is indeed serious. With a typical school holidays herd being able to drain a petrol station in mere hours. Not helped in part to the average grey nomad’s doomsday mentality of filling up 10 jerry cans whenever possible.

Locals Rangers have sought permission to remove 25% of LandCruisers from the ecosystem in hopes it will reduce the impact they are having on the locals will to live.

This is expected to reduce incidents of road rage by 500% and keep Bruce out of lockup for the foreseeable future.

For more: IN FOCUS: LandCruiser 200 Series