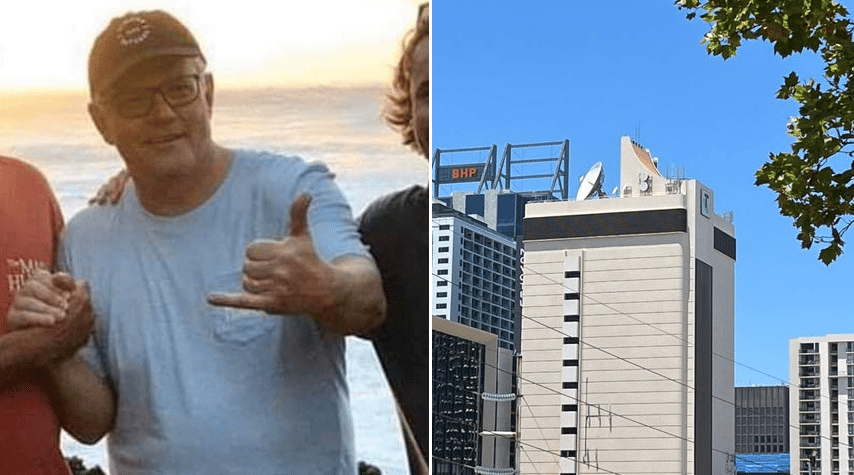 In an attempt to get WA voters to forget about the “Clive” incident last year, ScoMo has not only thrown his support behind WA’s border closure but has also promised to do a kickflip off the Telstra Exchange to show everyone he’s one of us.

In an interview on 6PR, old mate said he supported Marko’s decision based on the state of the hospital system. In a move that he reckons will magically make WA voters forget the time he joined forces with Clive the Hutt to force our borders open.

However, he didn’t want to dwell on that “boring” stuff for too long because the real reason for his radio interview was to let everyone know that despite being born in Sydney, he has the same hopes and dreams as every other Western Australian.

Naturally, this means popping a sick kickflip off the Telstra Exchange, and then effortlessly segueing into a base jump.

It’s an undeniable vote-winner. His bargain with the WA people is simple, a vote for ScoMo is a vote for the gnarliest WA stunt ever pulled off. Something many young skaters have spent countless hours thinking about.

A cynical person may accuse the Prime Minister of trying to score some easy votes. However, a spokesperson for the PM told The Bell Tower Times,

“ScoMo knows how this may look. He didn’t seem too fussed about your borders when Clive threw a gigantic temper tantrum and filled his very generously sized big boy pants. However, he’s serious, he’s even been studying the Freo Surgeon to make sure the stunt goes off without a hitch”

Keen to win over the hearts & minds of Western Australia, ScoMo told us,

“WA Is going to be as hotly contested as a Mister Macks pie. Now, perhaps some still side-eye my intentions. Like I was born East of the River and was now moving into a West of the River suburb, a classic Perth rivalry but I’m serious about uniting WA by kickflipping the Exchange”

His words were almost too offensive to respond to. We asked if he was frustrated that the border closure was preventing his campaign in WA. He told us,

“Being stuck over east is just part of life at the moment. Just like when fair dinkum West Aussies getting stuck in the Starling Highway traffic at Peppermint Point. At least I have a perfectly chilled Jester’s Pastie to keep me company. The way we like it in the west”

ScoMo had to leave the interview to continue acclimatising his tastebuds to bush chook. As he intends to do a shuey of the State’s favourite bevvy before tackling the Telstra Exchange. Whenever that might be.