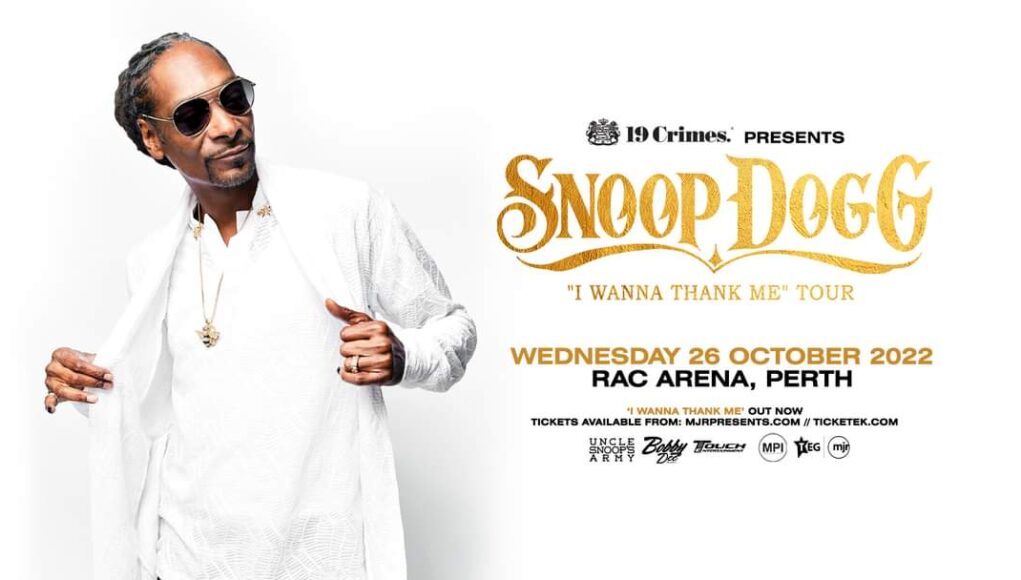 Sources from within the Snoop camp say the rapper is “disappointed” after unwittingly booking a vaccination in Perth when he expressed his interest in the “Roll Up For WA” campaign.

“Not going to lie to you, we all thought Roll Up For WA was something different. Why did you name a vaccination campaign after rolling up weed? Don’t you people check the Urban Dictionary?”

Mark McGowan hit back at the insinuation that rolling up was connected to illegal drug culture stating that he’d checked with Roger Cooke and they agreed that,

“Your average kid on the street knows that to “roll-up” means to pull up your sleeve and receive a first or second dose of the Pfizer vaccine against the Novel Coronavirus Sars-CoV-2. Perhaps Mr. Dogg could write some hip hops about that”

Snoop’s confidant said that the man was likely to have a change of heart and do the Perth leg of the tour but that the issue was “a sensitive one to him”. He told us,

“Look, he’s still pretty pissed-off about 2014 when he came for the Big Day Out. WA has some of the worst weed in the world, we ended up getting a bunch of ‘dirty 30s’ from a 24-hour operation out of someone’s house in Belmont. Tasted like fly spray”

To make matters worse, Snoop allegedly ran out of papers at the show and asked a local Aussie hip hop group in attendance if they could help out.

Rather than provide the rap superstar with some papers to roll up the disgusting Ganga he’d paid too much for, they offered him a Gatorade billie with 3-week old water in it.

“You have to understand, Snoop is used to the finest green in all the world. So to suck back inferior plant matter through a filthy plastic bottle was a bit of a let down. Even if they assured him this is how they rolled in Perth”

It’s very fortunate that Snoop’s entourage was able to distract him when the Perth men were scraping some resin from the hose. There are some things that are better kept in-house.