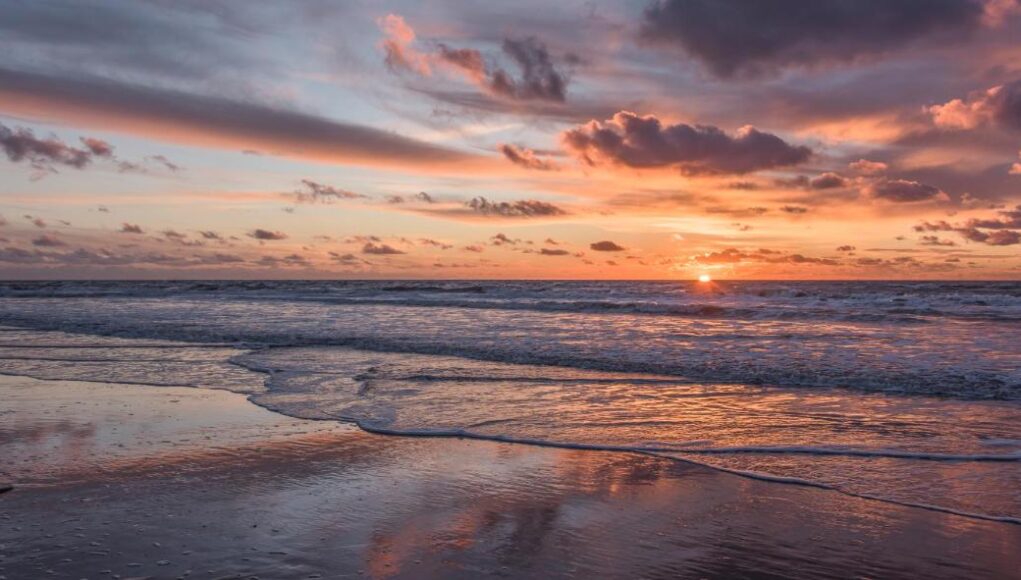 A Western Australian man is in custody today after bringing the state’s famous sunsets into disrepute. A decision has already been made to revoke his Westralian citizenship and send him packing.

Witnesses say that scenes turned ugly at a pub overlooking Perth’s coast yesterday when a born and raised West Aussie admitted that he thought WA sunsets are “overrated”.

Initially, the man’s friends attempted to reason with him. Even attempting to laugh off the preposterous claim as some kind of demented joke.

Alas, it didn’t take long for the man to double down and witnesses say he became belligerent and even commmited the cardinal sin of mentioning Adelaide’s similar sunset situation. A witness told The Times,

“He was saying that he didn’t care if the sun set over the ocean and could enjoy the nice lighting created in any location. He then dropped a huge A-bomb and said ocean sunsets are better in Adelaide”

Clearly, the man wasn’t thinking straight and forgot his duty as a Westralian to defend the honour of our sunsets at all costs. One could blame the pints but his decision to mention South Australia proved malice and evil in his heart.

At the hearing to revoke his citizenship, his lawyers argued that he was merely a contrarian and gets off on steaming hot takes. However, the judge overhearing the application rejected that. Adding,

“After an examination of the man’s Instagram, we can see no evidence he’s posted a single Western Australian sunset. We find this both disturbing and offensive. Clear evidence he doesn’t belong around these parts”

As the man was dragged from the Court, he screamed that he was a true blue West Aussie and vowed that if someone intervenes and lets him stay he’ll make sure he’ll become a sunset clapper.

Evidence was also provided to the Court that in his 30 years of living in Western Australia he didn’t claim to know someone who knew Heath Ledger. Not even once.

We can all agree he’s now where he belongs. As far away as possible.