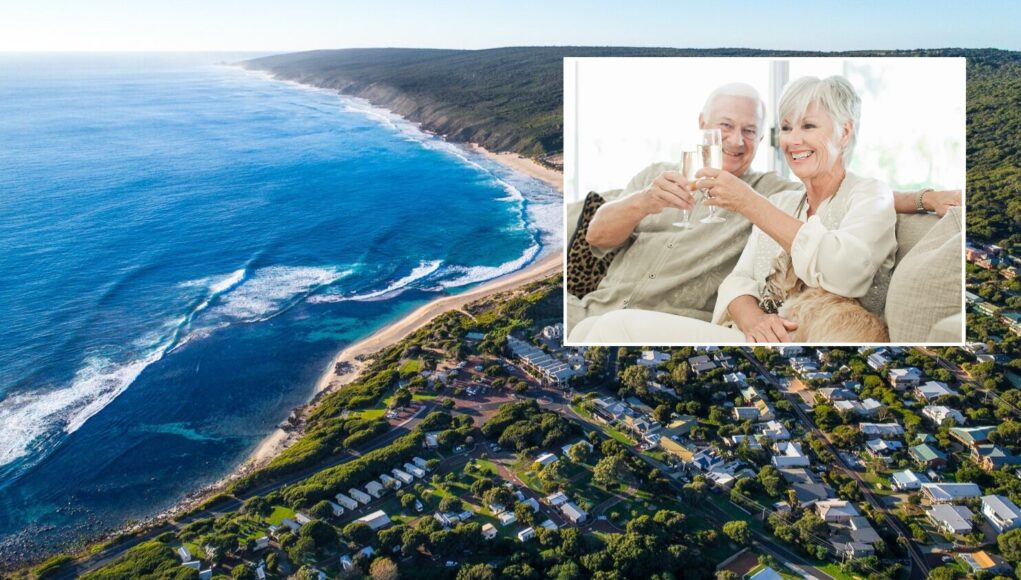 Old mate doesn’t get down to Yallingup much these days. In fact, the only real pleasure he gets from the luxurious beach house is the revenue from AirBNB and telling everyone how much he bought it for back in the late 80s.

Owning a $3M beach house all for the low low price of $75k fills his heart with the sort of self-retiree joy one could only experience from cleaning up on franking credits. Gazing longingly at his AirBNB listing old mate told The Times,

“I like to bring up my beach house at social occasions. Inevitably someone will make a comment about myself having done very well to own such a piece of exclusive real estate. What they don’t know is just how well I really have done. Let me give you a hint, pretty bloody well, boyo *laughs boomerishly*”

Old mate’s wife agrees that he thinks more about his ROI on that beach house than he does about her. Not that she’s complaining telling The Times,

“It’s fully paid off too. I think the only reason he doesn’t sell it is so he can bask in the glory of his savvy investing. I don’t think we were all that savvy and between you and me I’d say luck played a big part. Don’t bring that up around him though, we’ll never hear the end of it”

“Lucky?”, old mate boomed from the other room before storming in to clear up a few points raised by the old ball & chain. He told The Times,

“I was one of the first people in WA to realise the potential of Yallingup! Luck? No, what you are seeing is a type of investing genius that this new generation wouldn’t know about! I didn’t ask for any handouts! I made 40X my money through hard work! Think about that over your brunch”

What’s next for the property savant you may ask? Well, he’ll clear the AirBNB listing for his annual silly season pilgrimage to his investment to stare judgmentally at people seeking caravan park accommodation in his kingdom.

“It’s kind of a tradition”, he mused while checking on the latest valuation of his 2nd Cottesloe property that he plans to flip soon.

RELATED: 5 Ways To Assert Your Boomer Dominance Over Your Neighbourhood