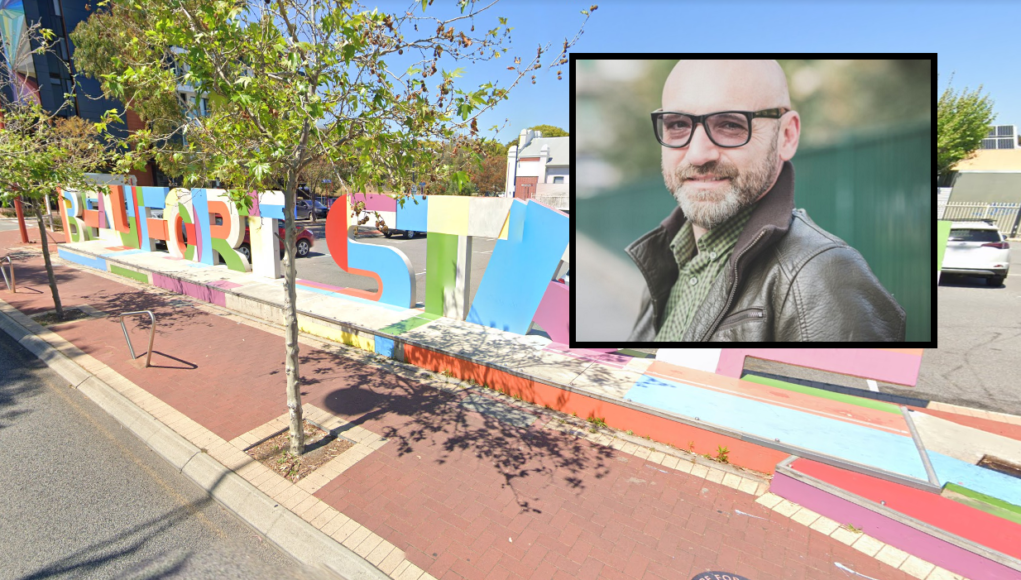 Bryan left his quiet suburban life in 2011 after getting drawn to the Beaufort Street flame like a hipster moth. Some say, he never really moved on from that little snapshot in time.

Having lived in Melbourne for 5 years previously, he’d tell anyone that listened that Mount Lawley/Highgate were the most “Melbourne” suburbs in Perth and that Melbourne was the most “European” city in Australia.

Ipso facto, rocking the postcode made him more cultured than a tub of yoghurt by proxy. It wasn’t just the popular bar scene but The Beaufort Street Festival that put a smile on Bryan’s pretentious dial.

Alas, after The Festival was a ravenous beast and after swelling to many times its size, the lap band of regulation finally snapped and red tape finally put her down for good. Rest easy, sweet prince.

What followed was over half a decade of Beaufort Street being on life support – with the Scotto closing down being the nearest she ever came to flatlining. After some well-needed intervention, Beaufort is looking healthier but still a shadow of its former glory.

Unless of course, if you speak to Bryan who is regularly 8 pints deep in The Queen’s beer garden rambling on about Beaufort Street being the only true cosmopolitan hub in Perth.

A friend of Bryan told The Bell Tower Times,

“It’s been a tense few years. Bryan would get so shitty when we told him we didn’t want to go to Beaufort Street. He’d chuck a tantrum and wouldn’t talk to us until we admitted that Beaufort Street was better than Leedy”

A woman who regretfully dated Bryan for weeks told us,

“He would refuse to leave the strip. He threatened to leave me when I told him Maylands had a cool little scene. He just kept saying Beaufort Street has everything you need and you’d have to be uncultured to think otherwise”

However, it isn’t just Beaufort haters that Bryan has it out for. He also has a similar disdain for what he calls “fairweather plebs” who have returned to Beaufort Street in 2021. He told us,

*Mockingly talks like a 20 something girl* “Oh look at me, I think can wear a tight skirt and line up outside Si Paradiso and reckon I know something about Beaufort Street”

Switching back to his normal voice but maintaining about 80% of the venom, he continued,

“None of these philistines would know what a sophisticated, inner-city mixed-use precinct looked like if it bit them on their fake tanned arse! Did some of these people get lost on their way to Scarborough?”

Yes, it seems that Bryan is only happy when he’s talking to his neighbour and reminiscing about the tracksuit party at Velvet Lounge or the $10 pizza & pint deal at The Scotto. Only if you lived that can you truly appreciate Beaufort Street, apparently.