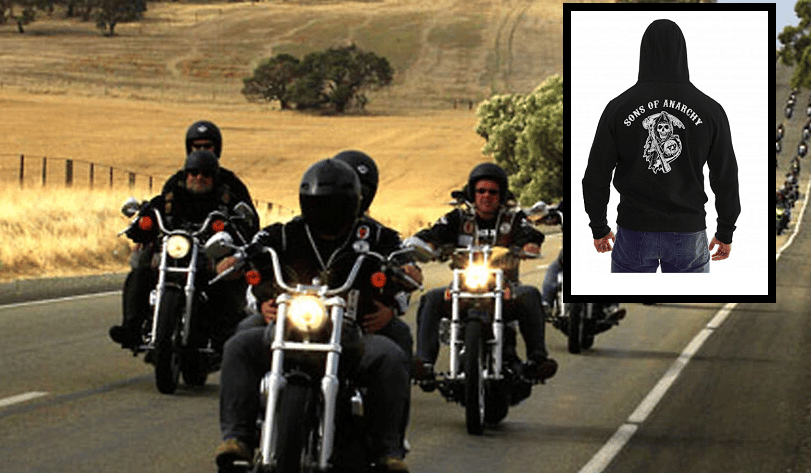 Belmont man, Brandon, has vowed that he and his imaginary 1%’er mates will never bow down to the WA Government’s tough new anti-bikie laws which seek to prohibit members from displaying their club colours and tattoos in public.

Brandon has been telling people he’s a close associate of several outlaw motorcycle clubs ever since he purchased his first Harley in 2018.

Typically, Brandon will dip into a bit of gear and hang around Rockingham pub car parks trying to talk to the tough guys. When he’s inevitably told to piss off he’ll turn his efforts to regular citizens and entertain them with stories of crimes he hasn’t committed and parties he’s never been invited to.

“These laws are bullshit bro, tell ya one thing if some pig pulls me over while I’m riding my Harley and tries to take my patch off me there’s gonna be trouble bro, outlaw life, bro. Me and all the boys are gonna go hard if this passes”

His “patch” of course, is the insignia of SAMCRO. A fearsome and respected motorcycle gang in the hit American drama, Sons of Anarchy. A television series that he’s watched 4 times in full since acquiring the box set for X-Mas one year.

We spoke to a bloke Brandon works with up North who has to listen to his fanciful stories all shift long,

“Apparently he was going to get his club tatts this week but claims someone high up told him to wait on the outcome of the legislation. It was vintage Brandon mate, he doesn’t know any crims, well, just the ones working up here and they think he’s a farken idiot”

Brandon has spent the last couple of days ranting in the comment section of news articles about the injustice of these laws and making sure everyone knows he isn’t intimidated by them.

This is a completely rational take seeing as they won’t affect him in the slightest. Surprisingly, the Government hasn’t sought to include Sons of Anarchy merch in the legislation.

To date, Brandon has failed to convince anyone he knows any outlaw motorcycle club members. Even with a photo from the Westdale Rock drag races where he was undeniably in close proximity to what appeared to be members.

Of course, if you ask Brandon, he will take a contrary view.