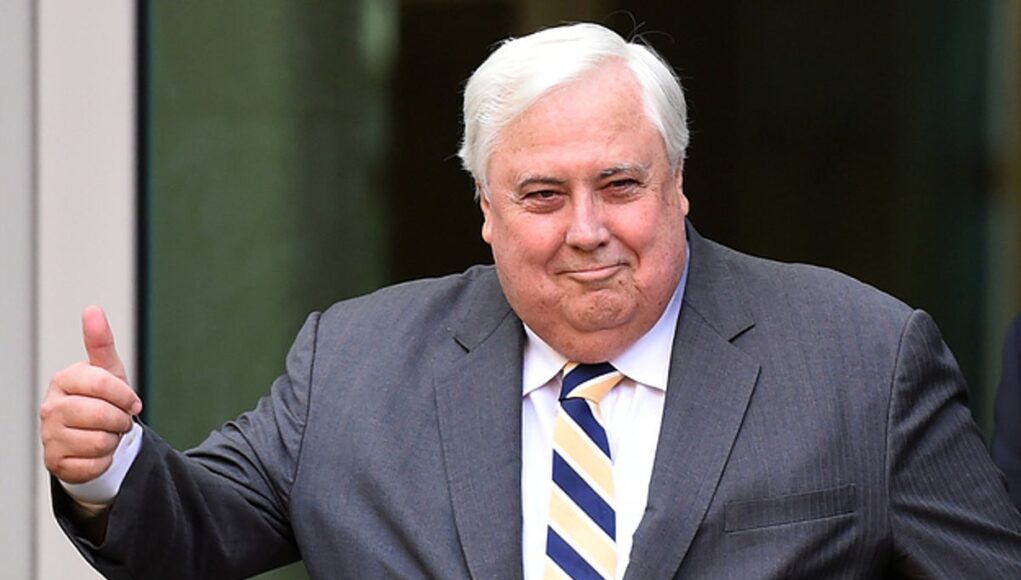 It seems the High Court’s most recent decision against Clive Palmer was the straw that broke the camel’s back.

With the mining magnate swearing to bring a High Court challenge against the High Court seeking a declaration that they can no longer rule against him every time.

“He thinks it’s bloody crook. Any Queenslander who has had several substantial cost’s orders made against them in the High Court will know how much it hurts a bloke’s feelings. Can’t they just let him win one against WA?”

A former friend of the portly bag of hot air told us,

“As a mate, I’d always let Clive win or he’d chuck a wobbly and threaten to take me to court. Whether that was on the golf course or in a debate over whether workers deserve to be paid for their services. Everyone knows Clive likes to feel important”

Lawyers are unsure how the claim will proceed but have apparently looked into whether swatting away Clive’s habitual claims could be a breach of human rights. A legal expert told us,

“It would be interesting if the UN could answer whether your average billionaire has the right to frustrate a Government because he’s still really cut about being denied entry a year or so ago. If our courts aren’t for satisfying one’s ego then what are they for?”

Clive also went down in a blaze of glory over his attempts to have WA’s hard border stance declared unconstitutional. He has also said he will challenge the requirement for travellers into WA to be vaccinated in the High Court.

Best of luck to Mr Palmer in his ambitions to give every Queensland billionaire named Clive a fair go in the judicial system.