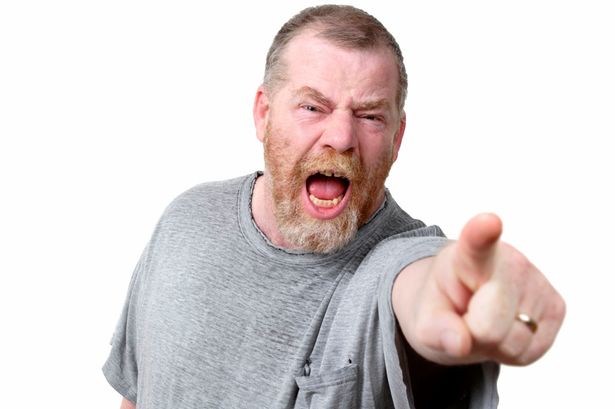 A Perth bottlo employer has put his foot down and refused to accept a note that looks like it has been dragged through the pits of bodily fluid hell.

Not only was the note swimming in bogan juices but it was also sprinkled with the miscellaneous shit building up on the man’s car floor. Frankly, it was an appalling bit of currency.

Nevertheless, the enraged consumer insisted that the man receive the note in exchange for a 10 pack of Wild Turkeys. Proclaiming loudly, “it’s LEGAL tender! Youscunts have to accept it!!”

Indeed, the note did meet the definition of legal tender but it also breached several international WHO protocols. In any sane society, the note would immediately be burned and the remains buried in a concrete bunker.

We spoke to the bottlo attendant who said this wasn’t his first rodeo when it came to disgusting notes. He told The Times,

“I honestly thought this note was living. It kinda moved but that may have just been the light catching the weird film of grease on it. I don’t get paid enough to touch that shit man, it belongs in a lab somewhere being studied”

We tracked down the man in question who eventually screamed into the void that he will be taking his business elsewhere and they just lost a customer. He told The Times,

“Generation of snowflakes. I’m sorry the fkn shit all over my note hurt ya feelings. Your loss, I won’t be coming here ever again. You realise it’s legal tender dont ya?”

We understand the man will be seeking to retain a lawyer on a no-win no-fee basis to explore a discrimination action against the bottlo.