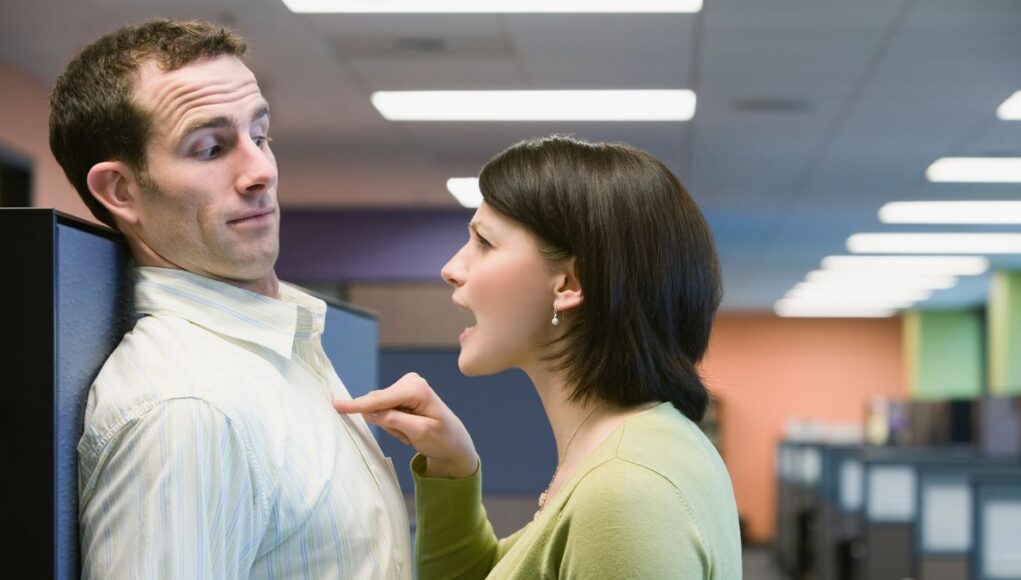 A seriously twisted individual has repeatedly made claims at her place of employment that she’s a “winter person” and loves nothing more than bleak mornings and dark afternoons.

Today a group of her coworkers were sitting around the kitchenette discussing how they are looking forward to summer when Mia decided to strike.

A witness who was tucking into a Tupperware container of some ghastly lentil dish told The Times,

“I think she has a 6th sense for when Perth people are talking about summer. She kinda just appeared and told us that summer was disgusting and she’s only truly happy before the winter solstice because it means the days are only getting shorter”

Not content with totally destroying the vibe, Mia went on to say that all summer is good for getting pissed in the sun. Snubbing her nose at the activity and saying she’d much rather snuggle up in front of a fire with a good book.

Beer garden hound and lowkey bogan Brad almost had to be held back. He told The Times,

“Blasphemy! I reckon getting pissed in the sun is the only thing I’m good at. I love it. Winter is shit and I always say you can’t trust someone that prefers winter”

The argument raged on with people questioning Mia’s sanity when she found an unlikely ally in a ex-Pilbara Princess from way back. A witness told The Times,

Perhaps they can find some middle ground in the glory of spring. However, it seems everyone has doubled down on their beliefs.