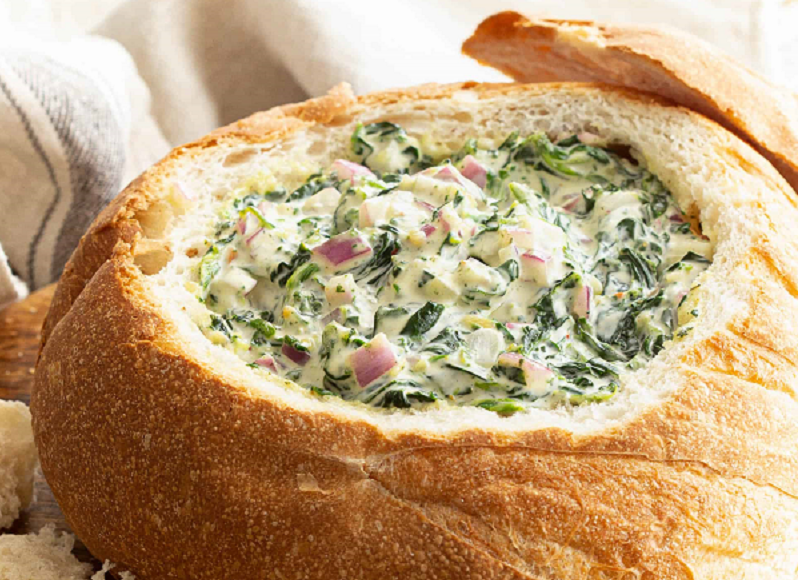 Perth millennial, Taylor is really hoping the time she’s investing in her cob loaf will do the heavy lifting to change the prevailing consensus among her in-laws that she’s a bit of a dud.

Having married into a snobbish family, Taylor has always been fighting an uphill battle to convince them that working as a nail technician actually counts as employment.

To make matters worse, she’s a Dockers girl at heart, was raised in the dirty South and after a 3-year stint in Melbourne believes daylight savings is a fundamentally good concept.

“I was raised a staunch NOR, Eagles supporting, DLS-mega-hater. That’s who I am and my family is so worried that we will raise a child who adopts some of Tay’s values. Needless to say, they don’t hold a very high opinion of her”

Taylor is acutely aware that finding acceptance in this chardonnay quaffing old school WA family is tough but she thinks she’s got the recipe. Taylor told The Times,

“My cob loaf brings the house down at every party I go to. I don’t want to toot my own horn but it’s shit-hot. It’s the cob loaf your girl told you not to worry about, let’s put it that way”

Taylor is so confident that her cob loaf will send shockwaves of respect & admiration through her stuck-up in-laws that she’s even planning to tell the gathering that they’ve decided to send their kid to public schooling.

Taylor’s hubby is dreading the announcement but is quietly confident the cob loaf can get it over the line, telling The Times,

“She uses a bit of Philly and only the finest organic spinach. Seriously, you’d start looking at this cob differently if you were in a bit of a drought. If the public schooling goes over smoothly I’ll try to ride the coattails of Tay’s cob to tell dad I moved my shares in FMG to a little crypto play”

The obvious question is, can a cob loaf be that good? Well, maybe but you have to understand the grandmother still won’t make eye contact with Taylor after she attended X-Mas one year still wearing glitter and her Left Bank X-Mas eve wristband.

Her hubby solemnly noted, “there’s no coming back from something like that” in this family.