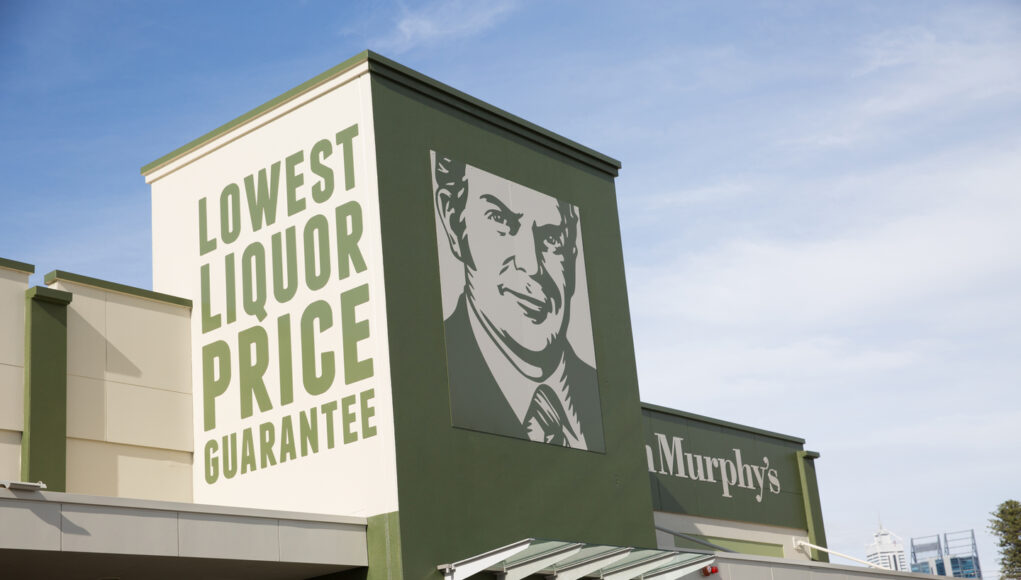 “Good” Fridee eve is the perfect storm for Dan’s as tomorrows closure of bottle shops mixes with people trying to get away down south for the weekend to create a heavy swell of mayhem.

The unfortunate consequence is a tsunami-esque onslaught of dawdlers, half pissed tradies, and mouthbreathers who shouldn’t be allowed to pilot a trolley much less the car parked terribly outside.

Aloof Highgate resident, Jimmy had no idea what he was driving into when he nonchalantly left his house to pick up some sauce for the weekend. He told The Times,

“It just didn’t click man, obviously this is going to be a hectic afternoon at the bottlo but by the time I realised what I’d done it was too late”

Jimmy’s little trip to the bottlo took an extra 45 minutes after battling the hordes on and off the road. He said the scenes in Dan’s were horrific,

“Shout out to the staff, it takes some serious gumption to keep your cool while some capri-shorts-wearing bull-karen is busting your bean over her wine not being the same price it was 6 weeks ago when it was on special. Especially with huge queues forming”

Tania had wanted to pick up a case of some god-awful sparkling white for her cretinous weekend but got more than she bargained for when she overestimated a human being’s ability to navigate a trolley. She told The Times,

“Lights were on but nobody was home if you catch my drift. This drongo was in some kinda bargain trance as he drifted past the discount bins, clipping me right in the ankle. Hurts like hell, he didn’t even apologise, just told me to shut up while he’s browsing”

Staff were seen wondering if they had lubed up sufficiently for the jackhammering they were to cop this afternoon. In particular, looking anguished that the crowds just can’t work out the lane system.

“Why don’t they space out and form little lines at each register? Why do they form this 50m line to the back of the store and then bark that not enough staff are on? How many hours until we close again?”

Furthermore, anyone wishing to venture to Uncle Dan’s this afternoon is advised that their car insurance is null & void given the almost guaranteed chance of a smash in the frankly tight car parks.