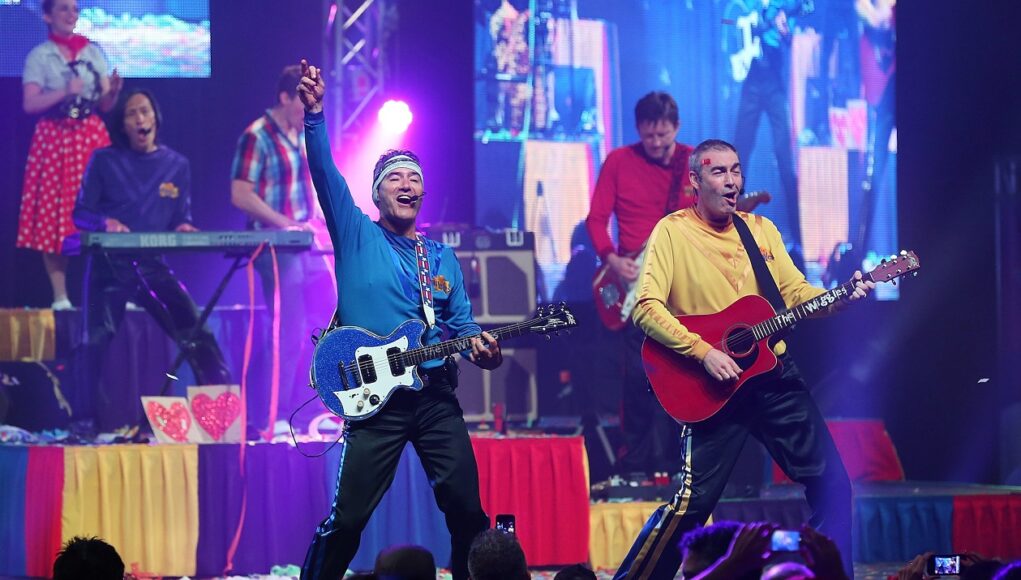 Newly minted dad, Dan, was woken up to a harsh existential crisis as he reflected on the fact he’d sunk more froffs, danced harder and let loose in a fashion he hadn’t done in half a decade – all at a Wiggles concert.

He was laying in bed with a 7 beer hangover. The blaring speakers were still ringing in his ear. He even cut a rug so ferociously that his feet ached. It was undeniable, Dan had an absolute blinder dancing to children’s bangers.

While half of him thought, “yeah still got it”, the more pragmatic side of his brain was saying “look at what you’ve become old man”. It was a confusing and confronting morning for the former pinga-hound and Rise club bump & grindist.

See, Dan still deeply relates to his 20-year-old self – the Dan who’d party well into the next morning. The Dan who could sweat out 20kg of water during a day at Breakfest. The Dan who didn’t resent his adult friends for choosing to invite him to celebrations past 7:30 pm.

In his mind, he still parties. Although the case life has been building against him clearly suggests he does not party. Not even close.

In fact, Dan has spent most of his 30’s fending off claims he’s a washed up, over the hill baby jockey whose idea of a good time is flicking through a lawnmower catalogue during the 5 minutes of peace he gets on the can every morning.

Feeling sorry for the deflated sack of shit that was once a strapping young buck, Dan’s wife bought them Wiggles concert tickets for his Birthday for a bit of a laugh.

Well no one’s laughing now. As Dan looks at the footage on his wife’s IG story showing him flail around like a wacky inflatable tube man in a mighty storm of uncoordination.

“As soon as he had that first sip of Swanny D before he gig you could tell he was going in there to make a point. To make a statement. He had one opportunity and he wasn’t going to let it slip”

Dan’s mate who also came to the concert with his misso recounted the moment big red car came on,

“Toot, toot, chugga, chugga, get out of Dan’s way. He really owned his little radius of the D-Floor. I managed to get some deccos from my younger brother’s mates. That really set him off, man”

Dan however has managed to push those nagging thoughts that the hardest he’s partied is at a Wiggles concert deep down into his hurt locker.

To prove the doubts in his internal monologue wrong, he has decided to “back it up” with a Sunday sesh today. We can only hope he doesn’t fall asleep in the beer garden of the Windsor by 6 pm again.