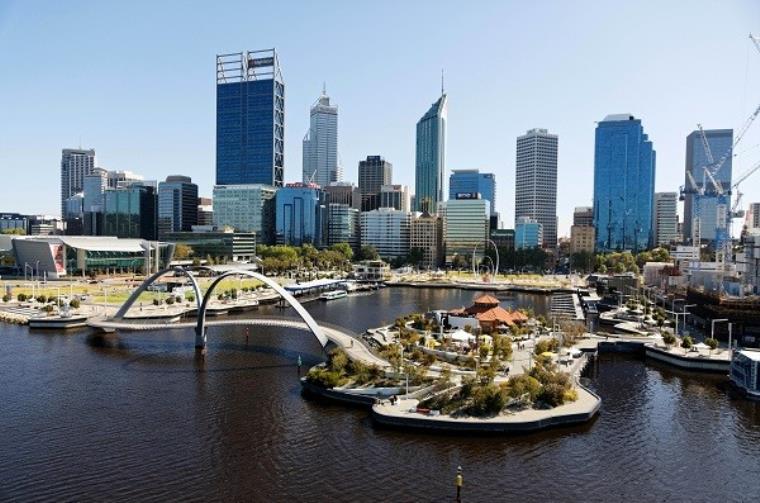 Given the AFL Grand Final is the biggest sporting event in Australia, WA has warned Perth residents to just “keep their shit together” for one week while all eyes are on us.

A spokesperson for the Government rubbed his temples and sighed before seeming to beg the citizenry,

“Perth has a great opportunity to be considered for many great sporting events provided we can all just strap it down for one god damn week and not disgrace our City. Just, please, we’re begging you”

Not only does the GF attract over 6 million eyeballs but there is also the Brownlow Medal, the so-called “people’s parade” replacing the AFL parade, and of course, any pub with a TV expected to be packed tighter than a Columbian mule’s payload.

Simply put, there will be a lot of footage of Perth beamed to the nation, and being Perth that isn’t always a good thing.

Attendees to the grand final have been warned they’ll weld the gates shut if they have to if they sense a ¾ time exodus, telling us,

“You sit in that god damn seat you paid good money for and you cheer. We’ll never get a GF again if you piss off at ¾ time. Don’t make us do it. We have boileys on call”

The WA Police also weighed in and urged Perth residents to take a week off from being clowns in a neverending circus,

“We will be disappointed if the rest of the nation sees how many boats you all seem to launch onto the road 5km from the marina. Similarly, tough guys, can you go one week without living out your deluded fantasy about being a UFC fighter at suburban pubs? Just, for fucksake, one week”

It’s not just poorly secured loads and meatheads, however. We have also been urged to chill on that weird “queuing up shit”,

“We are never going to live it down if the other states see a line of 300 people queuing up for a free cheese tart worth $2.50 or whatever it is you people like to do with your free time. There will be lots of cameras in the city for the parade so please be vigilant”

The pleas have also gone out to the state media who will no doubt get way too excited over the fact Borat is living in WA and may attend the Grand Final.

The WA spokesperson told us,

“Just be cool about it, sure he’s pretty famous but fawning over him just makes us look like backwater hicks. If we see 50 news articles about his presence on the day we will be furious. Wishful thinking though”

Ultimately, one can never stop Perf being Perf but with a bit of concentration perhaps we can pull this off. A week of respectable behaviour.

Related: Qantas to Scalp GF Tickets for Thrice the Price – “It wouldn’t feel like a grand final if we didn’t rip off West Aussies”