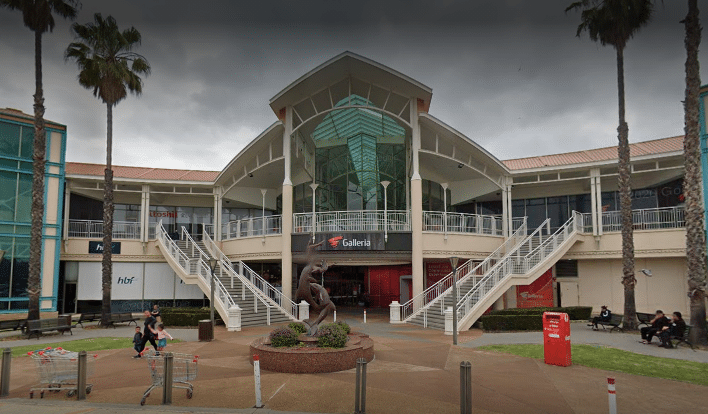 A recent study has concluded that while Perth is large enough to need extended trading on Thursdays it’s still too small to guarantee shoppers won’t run into an annoying acquaintance from work or worse, school.

Statistically, you are 85% likely to run into some mouthbreather who you’ve attempted to avoid for a decade if you go to the shopping centre around where you grew up.

Researchers have also found that the probability of encountering someone you don’t want to, increases significantly if you’re dressed like shit or in a rush.

Dr. Williams advised shoppers to remain vigilant and avoid the temptation to wear their crusty tracky dacks shopping. Comparing it to “blood in the water” that high school acquaintance sharks will be instinctively drawn to.

This figure drops to 50% if you’ve managed to move across to the other side of the river. However, researchers noted that the occurrences of this happening are so low that this is statistically irrelevant to the wider study.

Nevertheless, researchers have stressed that 50% isn’t the safety blanket you think it is. We spoke to Adam, who moved to Morley after a lifetime in Bull Creek. He told us,

“I decided to head to Galleria to get some shopping done. I needed groceries and a mate’s birthday was on Friday night. I thought I was safe seeing as everyone I knew growing up was south of the river, how wrong I was”

Adam took a moment to compose himself as he recounted the traumatic experience,

“Things were going so smoothly. Looking back on it, it was going a little too smoothly. On my home stretch towards the exit, I heard a loud, ‘oi! Adzyyyyy’. I turned around and my greatest fear was confirmed, it was Karl, the group dick head from a Contiki in 2014. He’d locked on to me and wasn’t going to accept a polite wave in return”

Adam stared into the distance as he recounted the painful 15-minute chat as Karl loudly pressed him on whether he’d got a gobby from that Rebecca broad and if he remembered yacking all over himself during Sail Croatia.

Adam described the experience as one of the most awkward social encounters he’s had for a while. Made worse with Karl refusing to leave until he’d tied Adam down to a time, date, and location to have a pint soon.

Adam had rolled the dice with late-night shopping and found the house always wins.