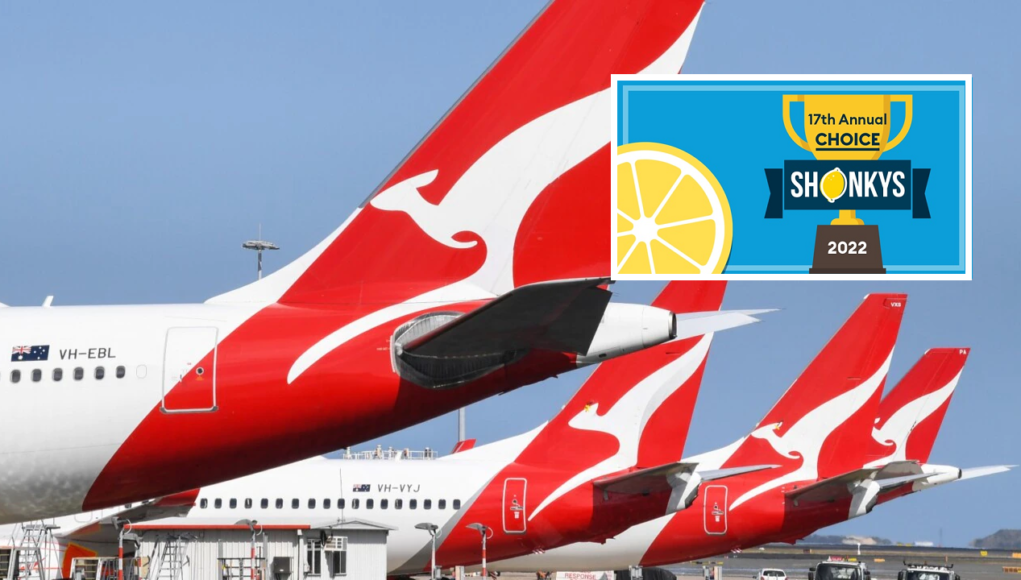 CHOICE’s Shonky Awards are meant to be a badge of dishonour but Qantas is taking any awkward they can get right now. Conceding that they don’t expect to be gracing the business end of any meaningful list anytime soon.

Alan Joyce admitted that he would have preferred the award to be for something like best airline, customer service or safety record but laughed at the very notion of coming within a sniff of anything like that. A source close to Joyce told The Times,

“Winning is winning and today we won something. You won’t get to hear us say that very often. Is it the award we wanted to win? No, but is it technically first place in something? Yes”

Relishing in the nearest thing to actual acclaim, Qantas has selflessly taken time out of its celebrations to personally thank Jetstar for its contribution to the Qantas group for taking out the top Shonky. A spokesperson for the airline told The Times,

“We view Jetstar as our little brother and he has really gone above & beyond to help drag the entire Qantas group’s name into the mud. We couldn’t have done it without them and feel CHOICE should’ve given them a special nod too”

Jokes were flying around the boardroom as top executives partied the day away. With some questioning, “is someone going to do an award for most lost baggage, that’d be another for the mantle!”

Haters are requested to just let Qantas have its little moment today and to rest assured the airline will prove to the public why they are award winners in no time at all.

RELATED: Criminal syndicate checks in bags of incriminating evidence with Qantas to ensure they are never seen again