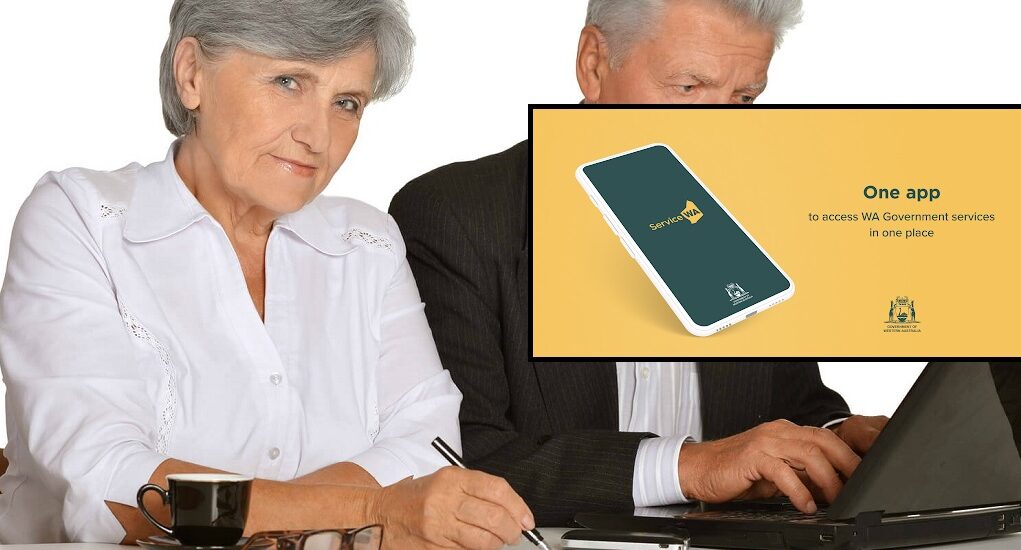 John knew he made a mistake not calling in sick today ahead of the ServiceWA App rollout that was always going to challenge the State’s Luddites.

To make matters worse, John’s workplace is a “little on the boomer side”, so the poor sunovabitch never really stood a chance.

By 9 am, John already had a line of anxious office fossils at his door with a litany of questions. He told The Bell Tower Times,

“I thought it was pretty straight forward but the additional step of signing up for a MyGovID has thrown a spanner in the works. I’ve never seen an ageing workforce so baffled before. It’s even worse than the time we got that new coffee pod machine with the button on the other side”

Nevertheless, John has accepted his duty as the “tech savvy guy” and has vowed to do his bit,

“Yeah, yeah, I’ve agreed to help them while they take to Mark McGowan’s Facebook to go apeshit or whatever”

Jeff is 64 and still gets startled when his mobile phone tells him he needs a software update. He told us,

“What’s this MyGovID? Is that my driver’s licence number? I tried a Yahoo search but I think my phone’s broken now. I’ll have to give this to the boy to do, the back nine isn’t going to walk itself”

Cheryl also chucked a hissy fit after being unable to progress through the privacy setups of the ServiceWA app. She told us,

“Wouldn’t the money to develop this so-called application be better spent on hospitals? How do you get back to the first app once you switch over to the other one? You look like you’re good with a phone”

We hastily made our exit. With no intention of getting stuck setting up ServiceWA apps for people all day, it was the only plan of action.

John looked like he was ready for the sweet embrace of the forever box by 11 am. Leaving us with a final thought,

“Do it, right between the eyes. End my misery, to make matters worse this idiot with a YouTube premium account keeps making sheep noises at me. Asking me I’m helping the new world order or someshit fml”

Just grit your teeth and bear it, bud. After all, your older family members are next.