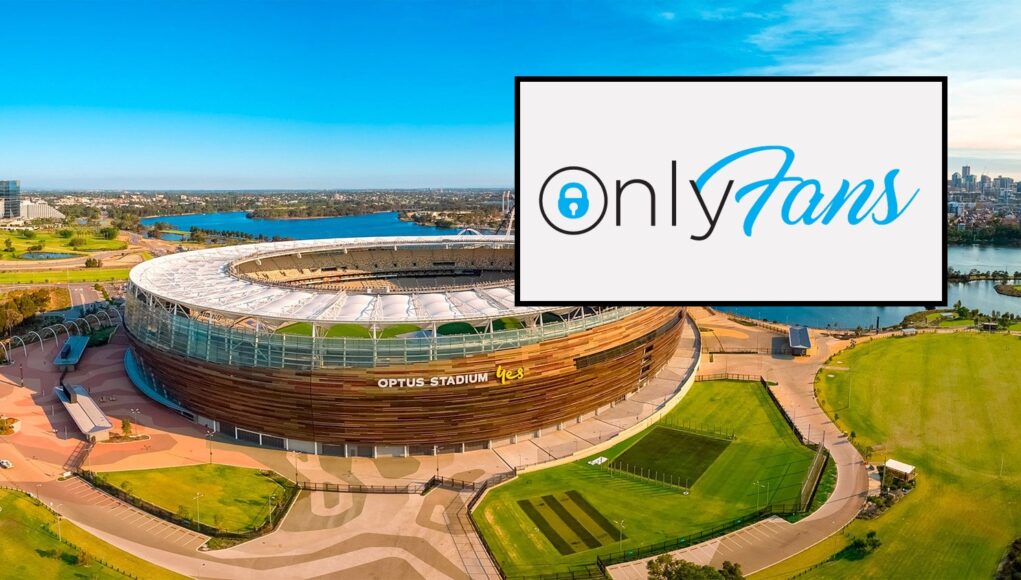 Perth Stadium hasn’t had any live sport since December so one may have asked how the big girl was making ends meet? Well, we can reveal it was using her award-winning good looks and charm to make bank on OnlyFans.

She’s thicc, she’s got the curves and her stunning light show makes the rest of you e-girls look like victims of a heinous Maybelline factory explosion. She’s got it going on.

A spokesperson for the WA Government told us,

“Obviously, the closure of the borders meant some high profile sports matches were unable to occur. This obviously meant income was lost. Like a lot of Western Australians doing it tough, Perth Stadium needed what’s known as a side hustle”

Perth Stadium offered several monthly subscription offers. For $5 a month you could get catfished with slightly racier pics than you’d normally see on Instagram but for the $500 a month, she’d let you come inside her and shoot your own video of the experience.

We spoke to Terry who choose the top tier subscription,

“My friends tell me I’m being catfished. Reckons non of the photos of her OnlyFans are unique and that anyone can enter her for much less than $500 but they don’t know I also get to chat with her *hehe’s Michael Jacksonishly*. Ah, they also tell me anyone can do that over email or FB. Still, what a beaut of a stadium ay, real hot”

Karl opted for the lowest tier of subscription, tell us,

“I didn’t want Perth Arena, The Bell Tower, or The King Neptune Statue to feel jealous. I was happy to chuck $5 her way to see her get through this hard time. I like to think me and Perth Stadium have more of a connection you know, I’m not like these other infrastructure simps. We’ll get married one day and she can leave behind that kinda life”

The WA Government has confirmed that if not for the AFLW game going ahead this Saturday, Perth Stadium would have had to start plugging skinny tea on her Instagram page.

“Even though she’s in the top 1% of content creators, the money just isn’t there on OnlyFans anymore, so like all influencers, she was going to have to turn to tea that makes you cack your dacks”

Don’t miss your chance to see a little more of our beloved Stadium this week before her OnlyFans is deactivated.