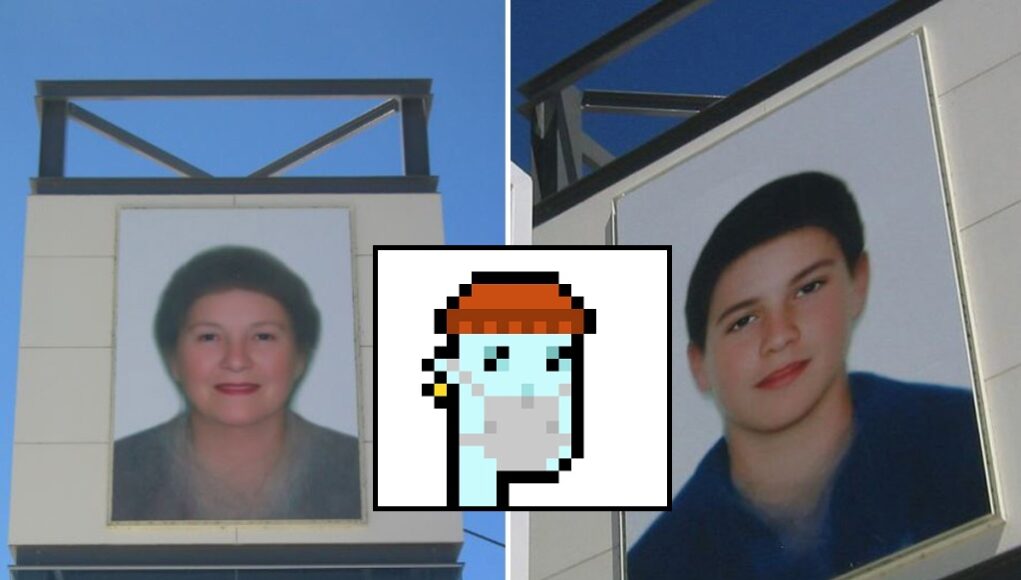 The Transport Authority has had a truly inspired idea to raise well-needed funds for some shit or rather by dipping their toes in the highly lucrative NFT market.

An NFT or Non-Fungible Token is described as “some crypto shit that’s kinda confusing but isn’t that hard to get your head around” and form part of the Ethereum blockchain.

However, in layman’s terms, The Cockburn Faces NFTs will be one of Perth’s biggest flexes. Sure anyone can take a screenshot of your recently purchased art but you’ll be able to say you own the original. Of course, with no copyright flowing or any of that jazz. Just like a real painting.

The Cockburn Faces creepily gazed over Cockburn Central for years before someone thinking “wtf are these?” Some say they are the congregate of souls of those stuck in the Kwinana Freeway roadworks that terrorised the area for many, many years.

A spokesperson for the Transport Authority told The Bell Tower Times,

Naturally, the much sought-after NFTs will be put to auction. We caught up with a crypto expert who was currently in the process of “going off-grid” and turning his computer room into what he calls the “government slaying deathstar”.

The stench of Red Bull was ripe as we asked him how much The Cockburn Faces NFTs could fetch,

“Easily 6 figures if you want to talk about lame mainstream currency ha ha. It’s the kind of NFT that will definitely have strong resale value. I’m already working on Cockburn Coin to release around the same time. Leech off some of the hype, then pull the rug out when a bunch of teenagers buys in. Apes together strong and all that”

The Cockburn Faces NFTs will go to auction next month ahead of the City’s “You Wouldn’t Screenshot a Car!” campaign which aims to teach Perth the problematic practice of screenshotting an NFT.

The spokesperson told us,

“We just want the community to know that there can only be one true rule of the Cockburn Faces and anyone else will simply have a worthless copy. We expect the successful bidder will also harness the ancient power of the faces”

There you have it. Be sure to save up and maybe a slice of Perth could be yours.