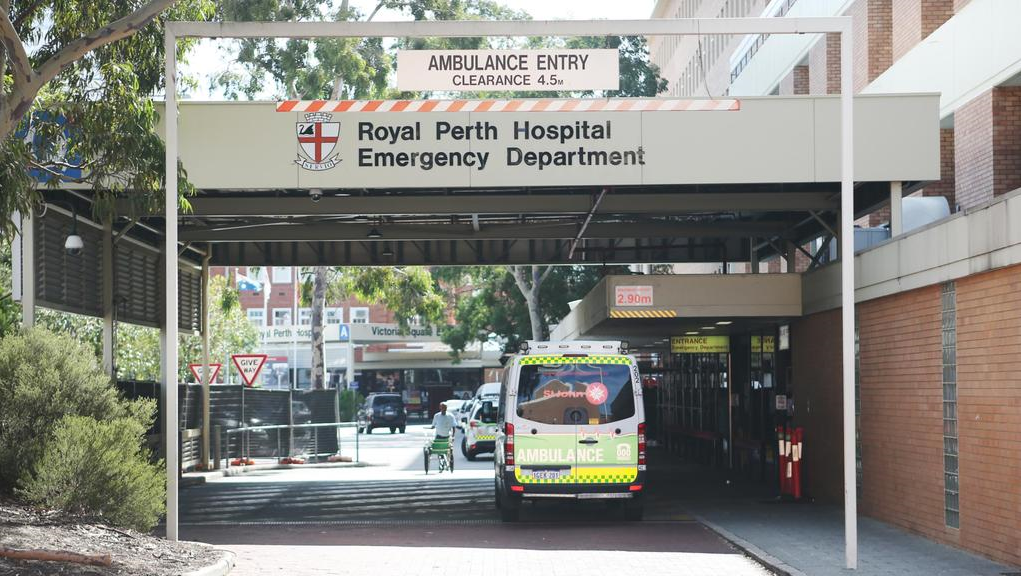 WA has taken the unprecedented step to impose restrictions on the State’s yeww-population to prevent hospital admissions for ill-fated acts of “sending it”.

A Spokesperson for the Department of Health told The Bell Tower Times,

“To shoot straight with you, we’re shitting ourselves ahead of the 5th February border reopening. It’s a dog’s breakfast in the emergency departments as it is. So it’d be a massive help if we could reduce the number of hospital admissions from blokes who have been honking on the yeww-pipe all day and try to do a backflip off a verandah into a pool or whatever it is they like to do”

Emergency Departments across Western Australia experience roughly 2000 send-it-related admissions every day. When it comes to daredevilry, WA is an all-you-can-yew buffet and the punters are never full.

From 6 pm tonight, all acts of “sending it” that carry an unacceptable probability of ending in serious bodily harm will be banned for a period of 2 months.

The acting Premier has urged Western Australian’s to use their “common sense” when deciding whether to or not to send it. Telling us,

“This is not a war on sending it. We respect the right of every WA citizen to push the boundaries of their dual cab, motorbike or body in the pursuit of entertaining the boys and getting them howling like a pack of baboons that got into the fermented berries again”

The acting Premier stopped short of providing a comprehensive list of the kinds of activities that have been banned but offered a handy test to help punters adjust to the new restrictions,

“Basically, if what you’re about to do is preceded by asking someone to hold your beer, then we are asking you to refrain from that act. We will have “Send It Marshalls” patrolling sand dunes, backyard parties, and anywhere country people have congregated”

Naturally, the restrictions have been met with a chorus of mixed reactions. Brett is pro-yew and only recently recovered from a broken arm from rolling his Hilux trying to send it over a dirt mound. He told us,

“I can’t just go cold turkey brah, sending it is a lifestyle for me. I wake up and I send it man. At smoko, I send it. For lunch, I send it, and guess what I eat a big farken bowl of every night for dinner kent? Senditghetti while I’m cooked al dente, dog”

Rhys also habitually sends it but has taken a more community-based approach. Telling us,

“If refraining from falling out a passenger seat window while the driver does a sik burnout for a few months is what my state needs from me then I’m willing to step up and do my bit. I’d hate to clog up an ICU bed because I was living life to the max”

Together, we may just be able to get through this one.

RELATED: WA Health to Refer Patients to Tinder for a Better Chance of Finding a Bed