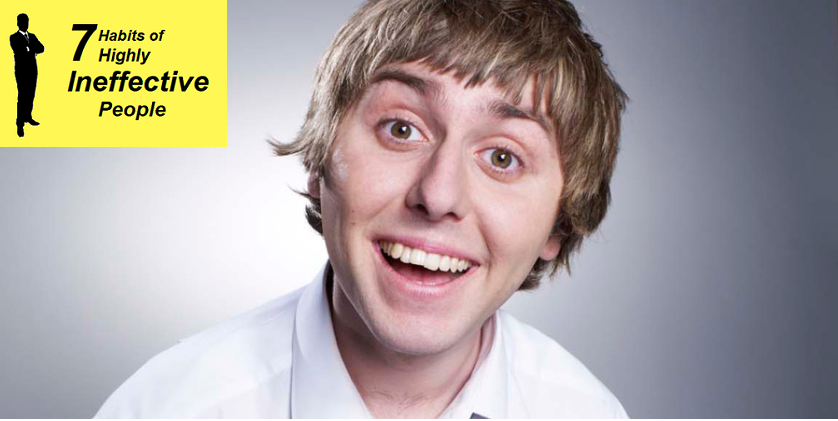 In life you can be sure of death, taxes and working with at least one person who’s conversational skills resemble a burst septic tank at a Vindaloo festival. Their relentless droning voice will wear you down until you start to day dream about the sweet relief of Vincent van Gogh’ing yourself with the office paper guillotine.

Sadly, the need to keep an air of disciplinary-enforceable civility means that you must endure the non stop ear-drum-destroying combo coming from your favourite office shit-talker.

Shit-talking can come in many forms. No two shit-talkers are the same. Much like the way no two white dog turns left over the lawn of your patience are ever the same. Here are the main players in this shit-arcade.

Lies and whoppers – these are the purebreds. Habitual liars that serve up more Whoppers than HJ’s on 420. Their main aim is to convince you that they are more successful, wealthy, popular or fun than they appear during the mandated hours you must coexist with them.

Curiously, the more you indulge their constant bullshit the more they will up the ante until they are telling you lies which begin to insult your intelligence. If you were a crypto millionaire who was doing coke with Liam Hemsworth on the weekend then why are you still working here, pal? Stfu.

Tyre pumping – the resident FIGJAM exists in many forms. Typically, an ageing alpha-dawg that feels the need to boast about their work related achievements and the inherent talent that enables them to piss such thick streams of excellence.

Whether its a minor court hearing, some basic angle grinding or just a favourable meeting with a client, the tyre pumper never lets modesty get in the way. If you can avoid them in real life, for the love of God avoid Linkedin. The natural habitat of this bloated wankbag.

Terrible banter – hanging shit on a mate is a true cornerstone of the Aussie psyche. It’s an important part of forming relationships that relies on one very important pre-condition – that you don’t fuckin’ hate the loudmouth farker with every inch of your body.

Of course, they don’t pick up on the subtle hints and awkwardly try to spar with you like you were one of his own. On the plus side, this type of shit-talker often finds themselves in office blues and worksite dust-ups that they never truly accept the blame for. Makes for a good spectacle if you’re note involved.

Niche interests – it’s a hard lesson to learn in life but often people will not share the same passion as you do for interests you’ve recently jumped balls deep into. It’s an even harder lesson to not escape the kitchenette in time with Captain midlife crisis walks in with Lycra on and A LOT to say about the new racing bike they wheeled through the office.

A fantastic feature of the internet is if you do need to discuss your new keto diet for 5 hours per day you can find a forum with like minded people and spare everyone else the wafting keto breath caused by biting more meat than Fred Flinstone on bathsalts.

Surviving Work After Your Holiday Break